HOME  /  PUBLICATIONS  /  NEW DEVELOPMENTS IN THE AREAS OF GUARANTEES 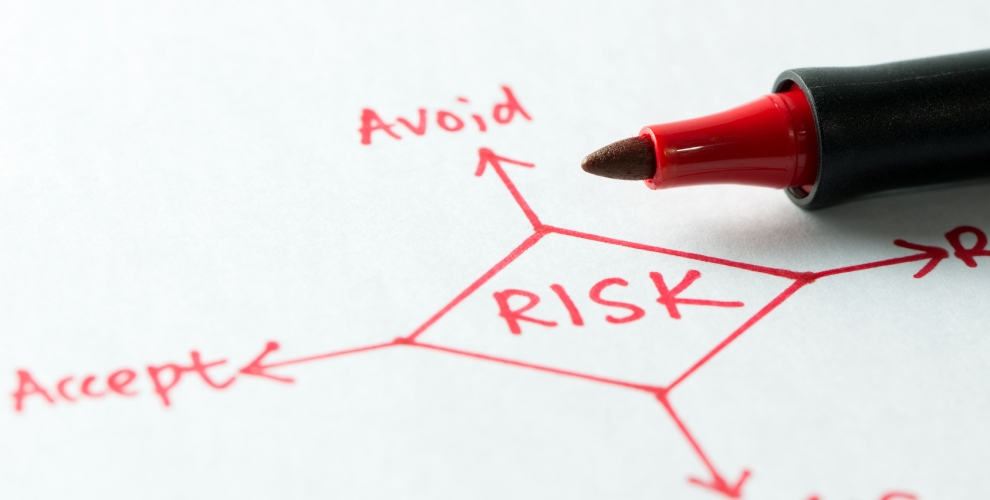 New Developments in the Areas of Guarantees

Overruling its previous decision in Stelios Shiammas v Cyprus Popular Bank (2007), recently, the Supreme Court of Cyprus in Bank of Cyprus plc case (2011) decided, amongst others, that in the event of non-payment of the principal debt by a borrower, the lender (often a bank) is no longer placed in the obligation to pursue the borrower in the first place, in order to bring legal action against the guarantor to recover the debt.

No difference is made if the borrower remains solvent and would, therefore, be in a position to discharge the debt himself. Despite that the Court has not expressly stated the above, nevertheless, the interpretation given by the Court’s decision does not exclude this possibility.

According to the pre-existing law, in cases of non-repayment of a loan, a lender had to pursue the borrower in the first place and only then was allowed to take legal action against the guarantor. This was aimed to put an end to the practice at the time by which the lenders (usually hire-purchase companies and other financial institutions) could choose to pursue first the guarantors or some of the guarantors instead of suing the principal borrower in the first place. The rationale behind the Court’s new decision to overrule Shiammas case, was based on that “the issue of judgment against a co-defendant does not determine neither it has conclusive effect on the result of another judgment against another co-defendant”. According to the Court, every case shall be judged on its own facts and in accordance with the evidence brought before the Court.

Is it a welcome decision, however? The fact that some other jurisdictions take a different view, it is a clear indication that no conclusive judgments may be made as to the most appropriate way of approaching the matter. One example is Australia’s common law (although recent reforms reduced significantly its effect), which provides that a guarantor who has not paid the principal debt cannot require the lender to proceed first against the borrower, before having resource to the guarantor. The doctrine is based on the proposition that it is the duty of the guarantor, not the lender, to ensure that the debtor performs the principal obligation.

On the other hand, the California Civil Code defines the rights and obligations of guarantors, and includes various protections, which may be waived accordingly. Thus, 2 it is very common for banks to require blanket waivers of statutory protections that ordinarily require them to first exhaust their remedies against the borrower.

Arguments vary as to which approach is more commercially and legally sound. It can be argued that in cases where the borrower has sufficient assets or holds other security for repaying the debt, it is unfair to allow the lender to pursue a party in the first place, other than the borrower, who has the direct benefit of the loan and the prime duty for repayment. For instance, a common scenario is that the buyer, who has purchased a house, defaults over the payment of the loan granted to him by the bank. The buyer leaves the country for a certain period, and the bank, being unable to trace him, turns to the guarantor for the loan repayment. The result may be that after some years, the initial buyer may return to the country with his house intact and his debt obligations to the bank being effectively discharged. Whilst the guarantor may of course bring a claim against the initial buyer to recover the money, however, he will certainly need to spend significant time in litigation, with his chances of success depending on various parameters, including amongst others the initial buyer’s financial status at the time of judgment and his ability to compensate the guarantor, if the claim is successful.

Of course, if a requirement is placed on the guarantor to pursue the borrower in the first instance, this may in certain situations prove ineffective. It may hinder business efficacy and in general, it will inevitably prove costly and time consuming as separate legal proceedings will need to be initiated against the borrower (even if it is clear that he is unable to fulfil his obligations under the loan agreement).

Whilst the above indicate that there are no clear cut answers and solutions, nevertheless, from a practical point of view, a guarantor should be aware from the outset and in any case before signing the contract of guarantee of the possibility that the lender may elect to pursue him in the first instance for the outstanding debt obligation of the borrower. Two key points worth having in mind is firstly the borrower’s financial capacity as the guarantor's best protection is a responsible and financially capable borrower. If the guarantor is satisfied with the borrower's efforts and ability to repay the loan, the risk on him is greatly reduced. Secondly, the fact that a well secured loan may also limit the guarantor's exposure as the collateral may provide a secondary source of repayment despite the borrower's credit problems.