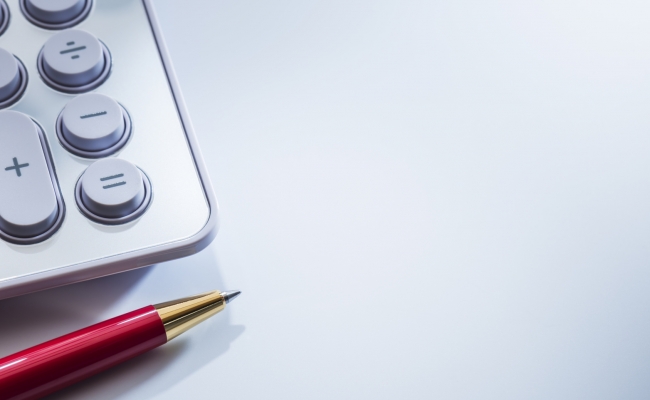 We are delighted to announce that, for another consecutive year, A.G. Erotocritou LLC has been recognised in various practice areas as a “Leading Firm” in Cyprus by The Legal 500.
March 26, 2021

We are delighted to announce that our litigation team has been recognised as leading practitioners in the dispute resolution sector in Cyprus by the legal Directory, Chambers & Partners (Europe) for ...
March 23, 2021

We are looking to recruit an enthusiastic, motivated and responsible individual with excellent communication and interpersonal skills.
Back to Publications