ГЛАВНАЯ  /  PUBLICATIONS  /  A UK AND EUROPEAN PERSPECTIVE ON THE REGULATION OF CRYPTOASSETS: CYPRUS CHAPTER 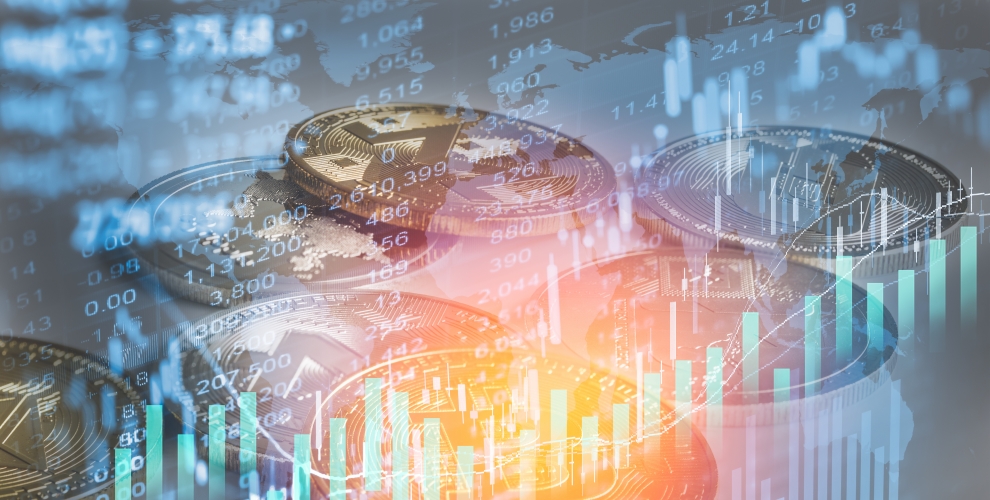 A.G. Erotocritou LLC has been invited by Burges Salmon to contribute the Cyprus chapter to a comprehensive paper in relation to the abovementioned topic.

Cryptoassets are not, per se, regulated in Cyprus unless such assets are structured in a manner to constitute a “financial instrument” as defined in Part III of the First Appendix of the Investment Services Law 87(I)/2017, as amended, that transposed MiFID II (Directive 2014/65/EU) into local law. Indicatively, cryptoassets may fall under the following categories of financial instrument: (i) “… any other derivative contracts relating to securities … which may be settled physically or in cash”; (ii) “financial contracts for differences”; or (iii) “ … any other derivative contracts relating to assets … not otherwise mentioned in this Section, which have the characteristics of other derivative financial instruments”. In case a cryptoasset constitutes a financial instrument, any activity in connection therewith, including any promotion, offer, placement or sale thereof to persons in Cyprus, will have to comply with the local implementation of, inter alia, MiFID II (Directive 2014/65/EU), the Prospectus Regulation (EU) 2017/1129, local prospectus law, and anti-money laws and regulations. The guidance and announcements that have been published by the local regulators, i.e. Cyprus Securities and Exchange Commission (‘CySec’) and Central Bank of Cyprus (‘CBC’), have, to date, stressed that:

In summary, whilst cryptoassets are not specifically regulated in Cyprus, relevant activities in connection therewith may constitute regulated activities and necessitate compliance with local laws and regulations, as set out above. Further, unless there is a uniform EU position adopted on the issue (i.e. by way of a Directive or Regulation), we do not expect any development on this issue in the jurisdiction.

In September 2018, CySec also launched the “Innovation Hub”. This provides a platform for entities operating in Cyprus to have insight on CySec announcements and updates on the regulatory front. Through Innovation Hub, CySec notes that it is currently participating in Blockchain Technology for Algorithmic Regulation and Compliance (BARAC) project, which is run by the University College London (UCL) Blockchain Technologies. Although this is DLT oriented and not cryptoasset focused, it is an important indication of CySec’s approach to be involved in technological developments and the law. CySec has not, however, undertaken any consultations in classifying cryptotokens. On this front CySec and the CBC usually adopts Guidelines or Recommendations issued by the European Supervisory Authorities so one could potentially expect the ESMA/EBA classifications to be adopted by CySec. That being said, CySec in a consultation paper on the 19 February 2019 had identified the unregulated cryptoassets activities, including the emergence of new products that utilise DLT, as matters posing significant risks to consumer protection and market integrity.

Recent developments, sanctions and capital controls have disrupted finance arrangements and bond issuance going through Cyprus, with many innocent parties getting caught in the crossfire.
Back to Publications