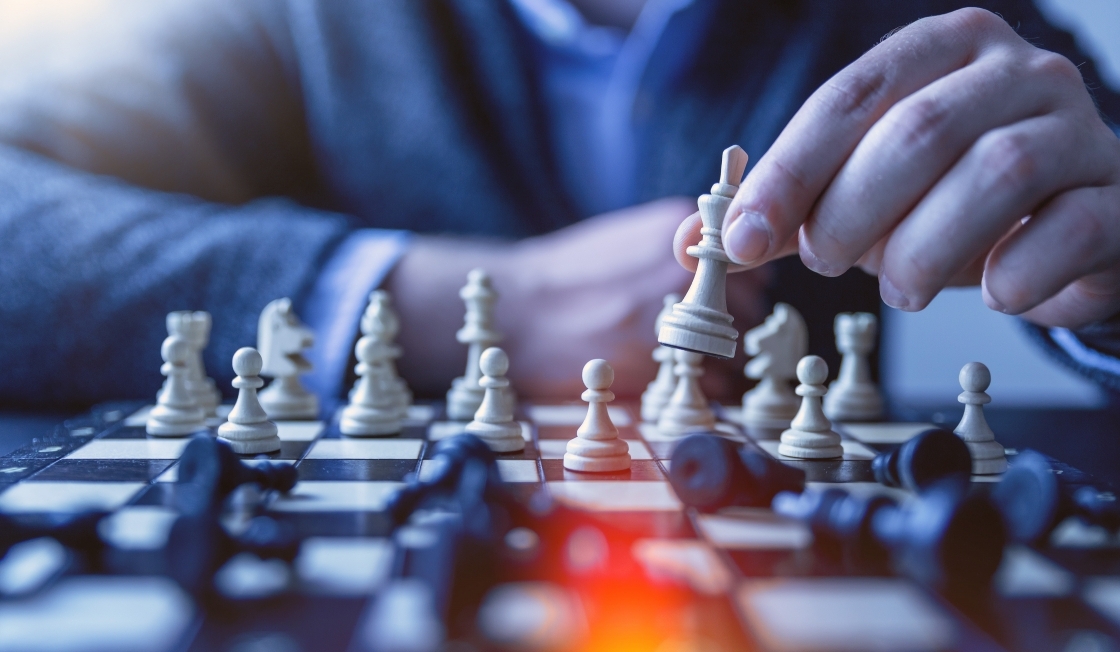 An effective weapon in a liquidator's and creditor's arsenal to ensure the fair and equal treatment of all creditors of a failing company is the ability to challenge past transactions that sought to favour one creditor to the detriment of others.

Transactions entered into by Cyprus companies that are being wound up may be voided if they constitute fraudulent preference and took place during the statutory claw-back period.

Pursuant to Section 301(1) of the Companies Law (Cap 113), any transfer, charging, mortgaging, delivery of goods, payment, execution or other act relating to property made by or against a company in the six months prior to the commencement of its winding up – which would be considered fraudulent preference if it had been done by or against a natural person within six months of the bankruptcy application which led such person to be declared bankrupt – will, in the event of the company's winding up, be deemed a fraudulent preference of the company's creditors and will be void.

Under the Bankruptcy Law (Cap 5), to which the abovementioned section refers, a transfer or charge of property will constitute fraudulent preference if it is made with a view to preferring one creditor over others.

As referred to above, the claw-back period with respect to fraudulent preference is six months from the commencement of a company's winding up.

The date of commencement of a company's winding up is as follows:

Pursuant to Section 302 of the Companies Law (Cap 113) where a transaction is voided as a result of fraudulent preference, the preferred creditor will be personally liable for the company's debt up to the value of the benefit received from the fraudulent preference as if such person were a surety for that debt.

The Ministry of Finance of Cyprus announced its new action plan for attracting foreign investment and enhance business activity in Cyprus.
November 01, 2021

Amendment of Criteria for Investor’s Immigration Permit in Cyprus

On 24 March 2021, the government of Cyprus issued new revised investment criteria relating to the ‘fast-track’ process of issuing immigration permits to third country nationals wishing to invest in the ...
July 19, 2021

The seller has at his disposal a useful protective device which, notwithstanding the buyer’s inability/refusal to pay, or insolvency, will enable him to retrieve his goods and afford him priority over ...
January 13, 2021

Banks have a number of legal mechanisms at their disposal with a view to safeguarding their interests in circumstances where they are owed money by defaulting customers who are unlikely to take steps ...
Back to Publications