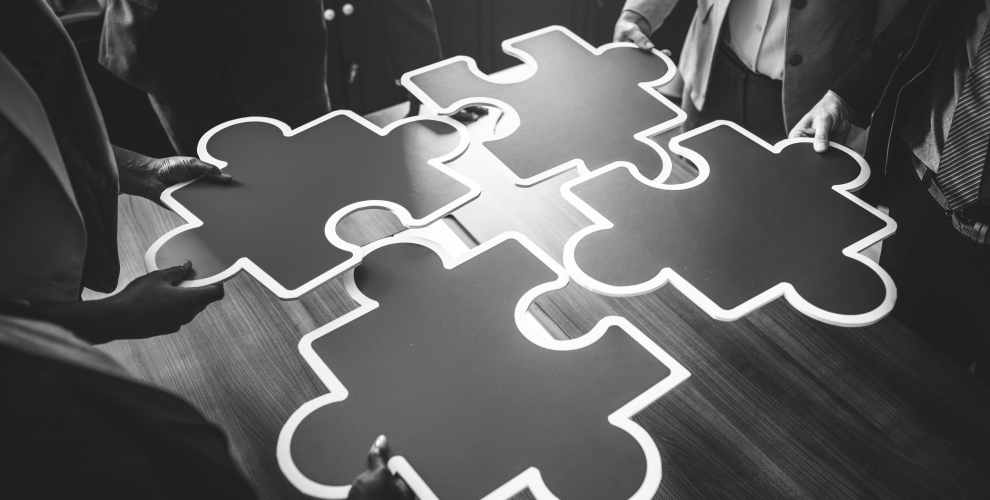 Recent developments, sanctions and capital controls have disrupted finance arrangements and bond issuance going through Cyprus, with many innocent parties getting caught in the crossfire.
Back to Publications