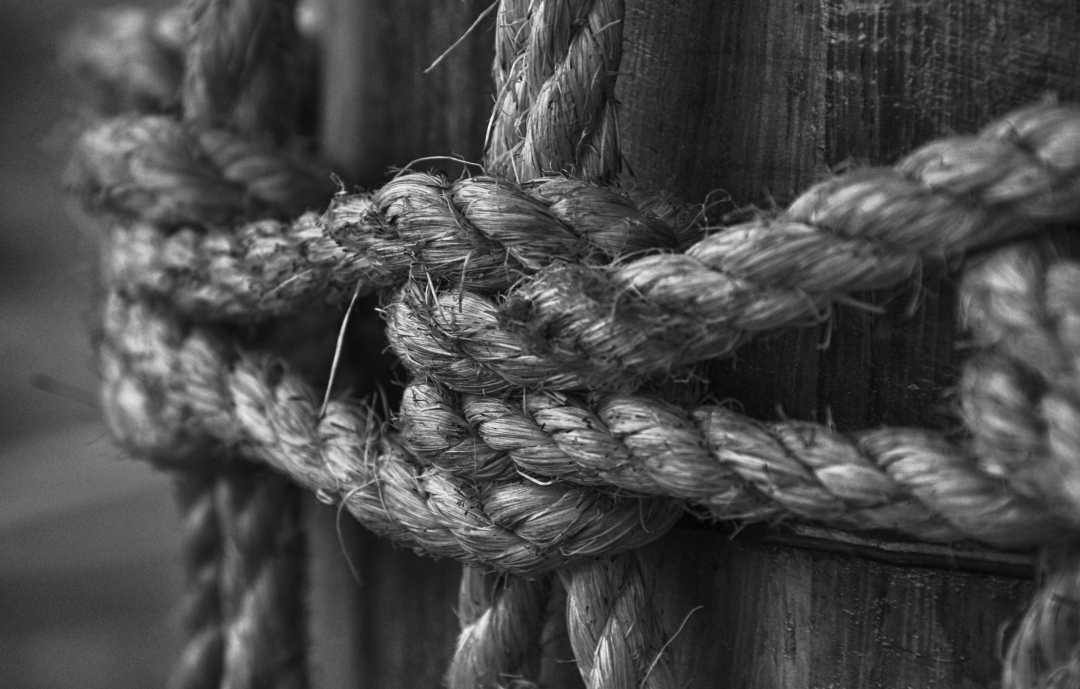 The District Court of Nicosia accepted a request to offer directions, in the form of clarifications, on the ambit of a freezing order, which was previously issued by the Court. With its judgment in Libra Capital Limited and others v. Bitzios and others, Action no.1339/20, 07/08/2020, the Court found that there was power to offer such clarifications on the scope of application of an order and proceeded to offer the requested clarifications.

The judgment was issued further to the application of a Cyprus bank, which had been served and had to comply with the freezing order. With its judgment, the Court set a useful precedent by allowing a third party served with a Court order to receive clarifications as to the ambit and application of the order.

The judgment was issued in the frames of a multi-million euro claim for fraud and conspiracy, in the course of which freezing injunctions were issued against 6 individuals, freezing assets in excess of EUR 350.000.000 in value.

The claimants served the injunctions on Cyprus banks, including a bank with which bank accounts were maintained by companies belonging to 1 of the 6 individuals. The Bank found itself in the difficult position of having to decide whether to freeze the bank accounts of the companies on a proper application of the freezing injunctions.

As a result, the Bank took the matter in Court and sought directions on ambit of the freezing injunctions. The claimants opposed the application on the ground that the Court did not have competence to clarify or interpret the scope of an order previously issued by the Court.

This judgment constitutes a significant and useful development in Cyprus litigation for third parties, such as banks, who are often served with Court orders of uncertain ambit. The difficulties in the application of Court orders often faced by banks and other stakeholders who hold assets for others can now be addressed with a relevant intervention and directions’ application to the Court.