ГЛАВНАЯ  /  PUBLICATIONS  /  EXAMINERSHIP: A SHIELD FOR BUSINESSES TO COPE WITH COVID-19 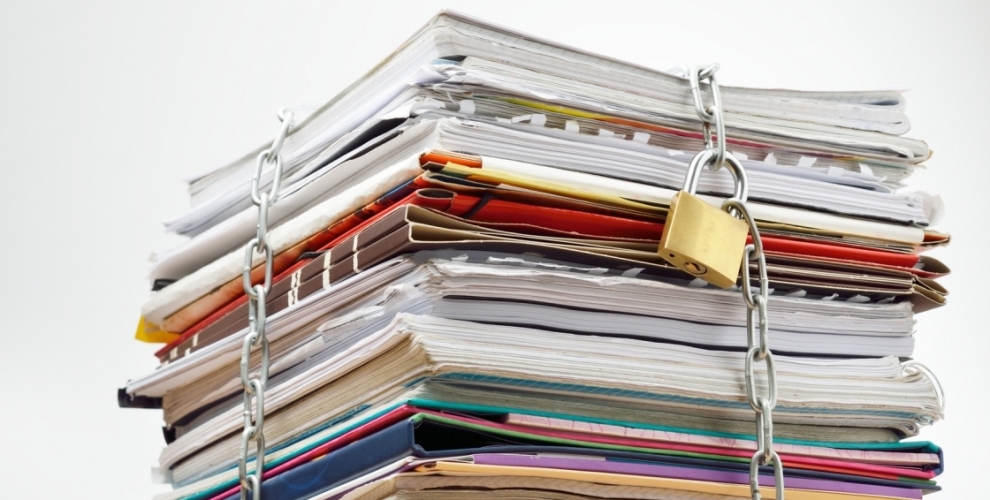