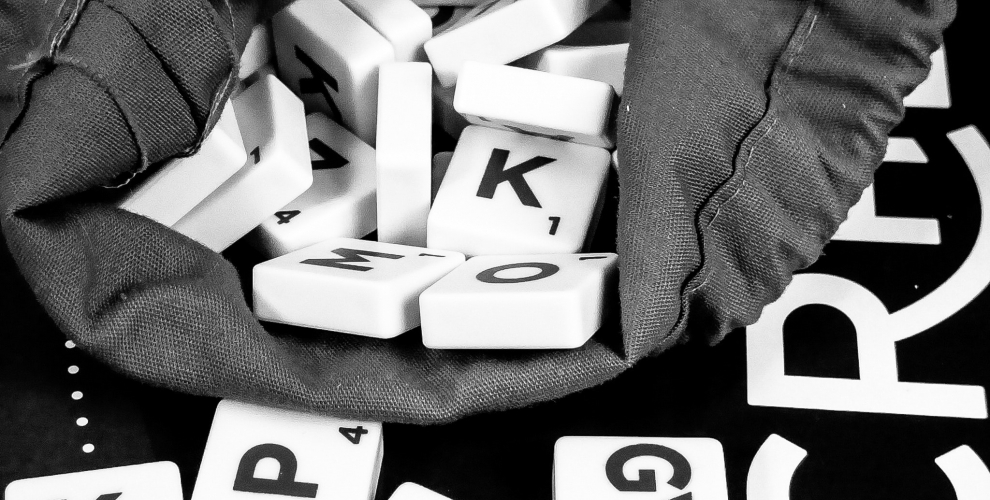 Recent developments, sanctions and capital controls have disrupted finance arrangements and bond issuance going through Cyprus, with many innocent parties getting caught in the crossfire.

Bond issuers and debtors based in Cyprus find themselves unable to service their debts despite their strong liquidity position, whilst bondholders and other creditors stand by helpless, witnessing actions by more aggressive creditors that might risk the overall chance of recovery.

A scheme of arrangement is a Court-sanctioned agreement between a company and its creditors to restructure the debts owed by the company, whilst allowing it to continue as a going concern. Schemes of arrangement offer a flexible, operational, creative and customised mechanism of debt management, which shields companies from potentially inevitable insolvency.

Following the amendments to section 198 of the Cyprus Companies Law, Cap. 113, the necessary creditor threshold required to approve a scheme of arrangement is that of a simple majority in value (i.e. 50%+) for each class of creditor voting for the arrangement.

Schemes of arrangement may be pursued by the distressed company itself, or any of its creditors and shareholders.

In order to pursue a scheme of arrangement, the following steps are follows:

Once a scheme of arrangement is sanctioned by the Court, it becomes binding on all parties involved.

Examinership is a Court restructuring procedure suitable for companies which are facing immediate financial distress but have reasonable prospects of survival. The Court appoints an examiner, who is a qualified insolvency practitioner, to propose a restructuring plan for the company’s debts, where (a) the company is, or is likely to be, unable to pay its debts, and (b) the company is not in liquidation, which will in turn salvage the company as a going concern.

The main benefit of examinership is that it allows the distressed company to enjoy a temporary, 4-month (subject to extension) moratorium on claims by creditors, meaning that during the period of examinership, no claims by creditors can be advanced against the company. At the same time, no holders of charges will be precluded from appointing a receiver / manager over the company’s assets, and holders of any security or guarantee offered by the company will be unable to realise that security or guarantee (in part or fully) without the examiner’s approval.

During their appointment, the examiner, as well as any member, contributory, creditor or director of the company, may apply to the Court for directions on matters arising in the course of the examinership.

Once the restructuring plan proposed by the examiner is implemented, the appointment of the examiner and the moratorium offered to the company are terminated.