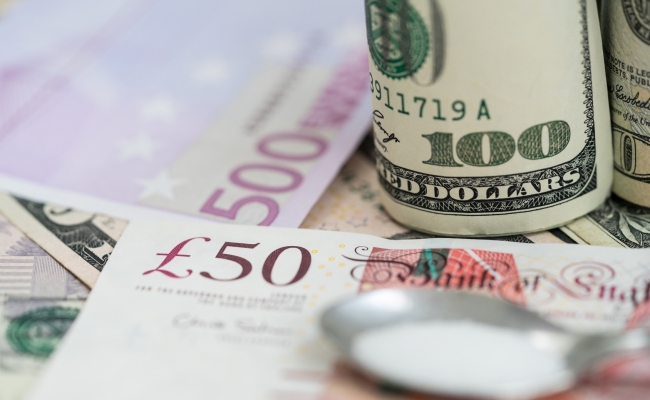 Bank of Cyprus announced on yesyerday it will release 12-month time deposits of worth €927 million that were blocked as part of the terms of its recapitalisation in July 2013.

The move was made in consultation with the finance ministry and the Central Bank of Cyprus, according to the officials of the Bank.

The freed funds will be subject to the restrictions on overseas transfers currently applicable in the Cypriot banking system.

The release of the deposits reflects the bank’s prudent liquidity management and takes into account the improvement in the economic environment.

Through its decision, the management recognizes the improving trust and confidence towards the bank by its customers.