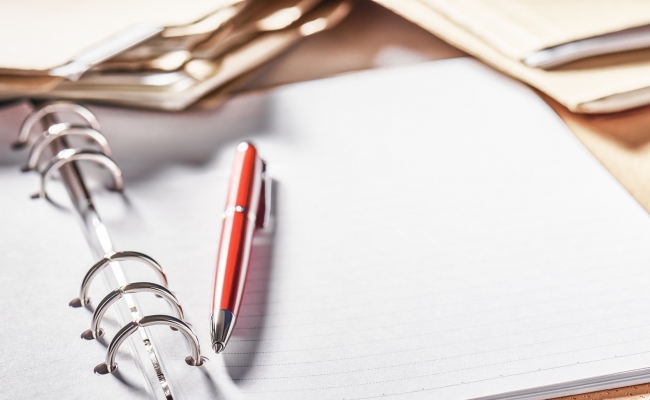 According to the ministry statement, during last week’s consultations, the Cypriot and Indian delegations agreed that Cyprus could address the reasons India suspended the double taxation agreement between the two countries with two steps: firstly, by adopting the provisions of Article 26 of OECD Model Tax Convention relating to exchange of information, and secondly, by improving the channels of communication between India and Cyprus. As regards the renegotiation of the existing double taxation agreement between the two countries, the Cypriot ministry stated said that a new agreement is expected to be finalised soon.

We are delighted to announce that our firm has, once again, been recognised by IFLR1000 as one of the leading firms in Cyprus in the financial and corporate sector.
August 10, 2022

Andreas Erotocritou and Antreas Koualis have, for another consecutive year, been recognised as recommended global leaders in the Asset Recovery sector by the reputable directory Who’sWhoLegal.
Back to Publications