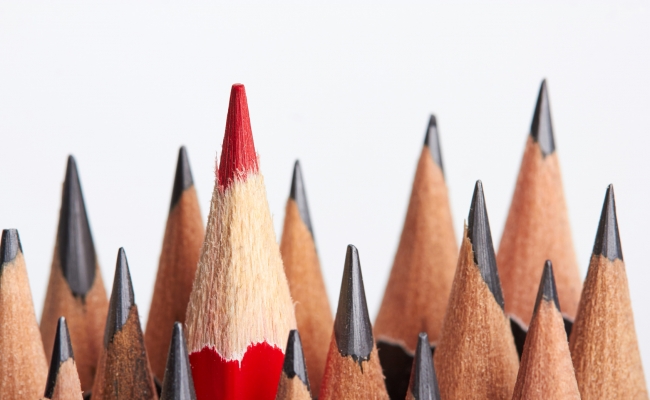 Moody’s ratings agency has upgraded Cyprus’ credit worthiness from negative to positive, citing the island’s strong fiscal and economic performances in 2013 and the authorities’ track record of meeting conditions under the 2013 funding programme by Troika.

Moody’s affirmed Cyprus Caa3 rating to reflect the still-elevated risk of Cyprus defaulting on its debt, or undergoing debt restructuring over the medium term given the highly interrelated economic, banking sector and public finance risks it continues to face. Moody’s also confirmed that the main reason for their decision to change the outlook to positive was Cyprus’ better-than-expected economic and fiscal performances in 2013.

The Cypriot economy contracted by 5.4 per cent in constant prices in 2013, “exceeding estimates from both Moody’s and the European Commission.” This, together with the implementation of fiscal-consolidation measures, is expected to have reduced the general government deficit to 5.4 per cent of GDP in 2013 from 6.4 per cent in 2012, according to Moody’s estimates.