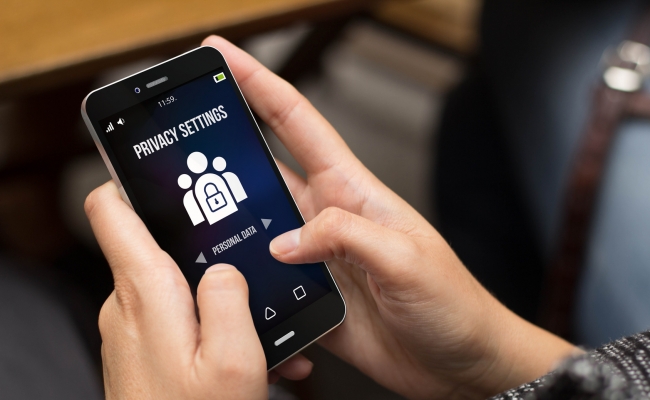 A US Court has ordered Microsoft to hand over foreign data it stores back to the United States despite the “alleged” strong privacy protections in Europe to mitigate such processes.

The rationale behind the Courts decision is that since Microsoft controls the data it stores overseas, its foreign subsidiary companies are just as applicable to US law.

US District Judge Mrs. Preska stated that the ruling will be stayed to allow Microsoft to appeal the decision to an appeals court.

The effect of the decision is essentially that Microsoft users in Europe as well as others, including Apple, Google, Yahoo, Facebook, etc, will not be immune from having their data handed over to the US government for law enforcement, as long as they have headquarters in the US.