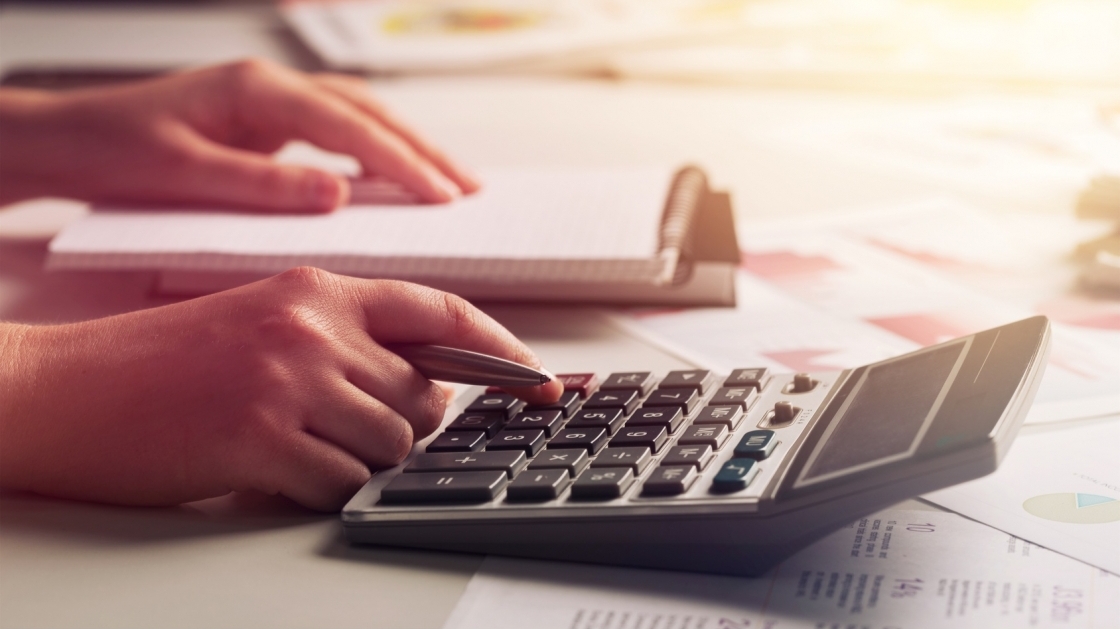 Cyprus is considered as an important destination for foreign investors primarily because of its attractive tax regime. Further below we set out some important provisions of the local tax regime together with some recent developments in the area.

SECTION A. General advantages of the Cyprus tax regime include:

SECTION B. Recent tax incentives for foreign investors individuals to relocate their tax residency in Cyprus

*Introduction of non-domicile status based on which a non-domiciled individual, who is relocated and become tax resident of Cyprus (physically present in Cyprus for more than 183 days) is exempt from tax on dividends and interest income. More specifically, in an effort to enhance the competitiveness, fairness and simplicity of the Cyprus Tax system and make it more attractive to foreign investors, the Cyprus Government passed on the 9th of July 2015 among others the introduction of “Domicile” concept. The introduction of the non-domicile rules aims to attract high-earners relocate to Cyprus and use Cyprus as a business centre, by transferring the headquarters of their business and creating real substance. According to the amendment of the Law and the non-domicile rules introduced, an individual who is a tax resident of Cyprus under the provisions of the Income Tax Law (183 days rule mentioned before) but he is “not-domiciled” in the Republic of Cyprus, will be exempt from SDC.

*The lower of 20% of the remuneration from an employment, which is exercised in Cyprus by a person who was a non-tax resident before the commencement of his/her employment, and €8.543 is deducted from the taxable income. This exemption applies for a period of five years starting from the 1 January of the year following the year in which the employment in Cyprus commenced with the last eligible tax year being 2020.

*A Cypriot resident individual working outside Cyprus for a non-Cypriot employer or an overseas branch of a Cypriot employer is exempt from taxation on the remuneration from the rendering of overseas salaried services for an aggregate period in the year of more than 90 days.

We would be delighted to assist you in any way and please do not hesitate to contact us if you have any questions or issues.