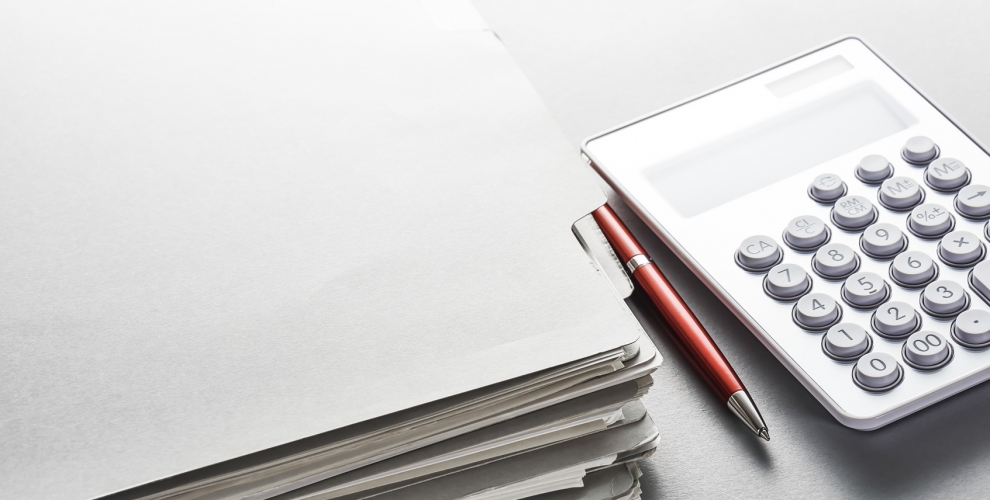 In July 2017, the Cyprus Parliament approved a legislative proposal amending Section 2 of the Income Tax Law (ITL) and introducing an additional provision for determining Cyprus tax residency for individuals.

Until now, an individual could be considered a Cypriot tax resident only if he stayed in the Republic for more than one hundred and eighty-three (183) days in a tax year. The new “60-day rule” creates an alternative whereby an individual can still be considered a Cypriot tax resident even if he/she spends less than 183 days in the relevant tax year in the Republic of Cyprus but cumulatively meets the following conditions:

The amending law was published in the Official Gazette of the Republic on the 28th of July 2017. It is effective retroactively and applies as of the 1st of January 2017 (current tax year).