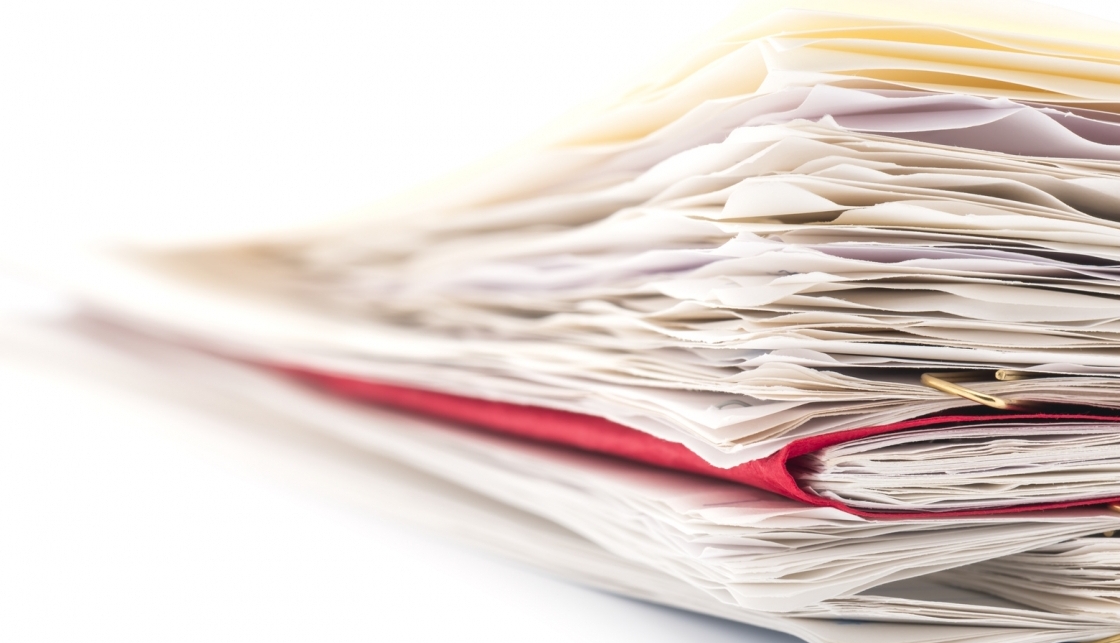 Interrelationship between Articles, Shareholders Agreements and the Companies Law

Whilst it is of crucial importance that a company’s Articles of Association (AA) and Shareholders’ Agreement (SHA) should be such as to ensure that their respective provisions are compatible, it would be prudent to deal with any inconsistencies that might nevertheless emerge between the AA and the SHA, by incorporating in the latter document an appropriately drafted clause – a priority provision - to the effect that in the event of a clash, the SHA would prevail.

In the context of the foregoing, should such a conflict arise as to the provisions of the two documents, the matter of alteration of the AA would necessarily surface. In essence, the priority provision (which stipulates that the SHA will prevail in cases of inconsistency), would effectively operate to constitute an alteration of the AA. Such a variation would thereby activate the requirements of S 12(1) Companies Law (CAP 113) which confers a statutory power to amend the AA by passing a special resolution to this effect, and thereafter lodging same (within 15 days therefrom), with the Registrar of Companies, as required by S 137 CAP 113. To cater for the “alteration” implications of any possible implementation of the priority provision, and to keep within the bounds of CAP 113, it would be advisable for the parties to the SHA to ensure that they embody therein, a contractual undertaking that they will utilise their respective voting rights as shareholders, to rectify the AA accordingly, and formally eliminate the relevant “offending” AA provision conflicting with the SHA.

In further addressing the interrelationship between CAP113, AA and SHA, it is pertinent to restate the position laid down in Punt v Symons & Co Ltd (1903) 3 Ch 506, that a provision in the AA which purports to restrict a company’s statutory power to alter its AA by special resolution, would be invalid. However, thanks to rather creative legal drafting, this did not appear to have been the case in Bushell v Faith (1970) AC 1099, HL, where the court duly upheld the validity of an AA provision which would triple the voting power of a director in the event of a proposed resolution to remove him from office (for any reason whatsoever). Using this to his advantage, the director in question effectively prevented his removal. The court did not perceive this provision as contravening the company’s statutory power (the equivalent of S 178 CAP113), to remove the director. Instead, it reasoned that whilst the section in question stipulated the nature of the (ordinary) resolution which would be called for in such circumstances, it did not concern itself with the manner in which voting rights should be apportioned in this regard. Accordingly, the operative AA provision conferring a weighted voting capability in favour of the particular director was held not to have in any way conflicted with the companies Act.

Whilst Punt v Symons is authority for the proposition that AA provisions which restrict a company’s statutory powers shall be rendered invalid, the position in respect of a SHA in which the company is also a party, and which imposes a fetter on the latter’s statutory power, merits further consideration for such an arrangement will bring into play the need to respect the sanctity of statutory corporate powers on the one hand, and the shareholders freedom to contract (in such manner and upon such terms as they see fit), on the other.

The above issue calls for due consideration of Russell v Northern Bank Development Corporation (1992) BCLC 1016 HL, where a question arose as to whether a company’s statutory power to increase capital could be restricted in circumstances where a shareholders’ agreement purported to do so. It is clear from Southern Foundries (1926) v Shirlaw [1940] AC 701 that “a company cannot forgo its right to alter the articles” and the issue which arose in Russell was the validity or otherwise of an agreement between the shareholders (which was outside the ambit of the AA and to which the company itself was a party), as to how they would exercise their voting rights on a resolution to alter the AA.

The case in question concerned a SHA between four shareholders and their company which, inter alia, provided that “No further share capital shall be created or issued in the company……….without the written consent of each of the parties hereto”. The court held that whilst such a contract was invalid as against the company (Shirlaw), it was nevertheless valid as against the members inter se, as a private agreement. In a sense, the company’s undertaking was regarded as “independent and severable from that of the members”, so that it was now perceived as a purely personal contract solely between the members themselves. Accordingly, this did not constitute a fetter in the exercise of the company’s statutory powers.

In summary, whilst the company’s undertaking was unenforceable (having clearly conflicted with the statutory provision permitting it to increase its share capital), the members’ like undertaking under the SHA was nevertheless enforceable so that, in the final analysis, it would have precisely the same result as though the company itself were bound.

Commentators have sought to justify the court’s approach in Russel on the basis that a member’s right to vote is a property right, in which case he is at liberty to exercise such right as he thinks fit (Pender v Lushington (1877) 6 Ch D 70). An alternative and somewhat more practical view is that which suggests that the court’s reasoning in Russell affords flexibility to private companies to dispense with the formalities of legislation (Eilis Ferran: “The Decision of the House of Lords in Northern Bank Development Corporation Ltd” – 53 Cambridge Law Journal 344 1994). In contrast to judicial thinking in Hong Kong which regards the Russell approach as being contrary to public policy, it has been argued that this is a “vague and elusive concept” and that small private companies, which are in essence quasi partnerships, should have freedom to enter into agreements, as do partners in a partnership (Rita Cheung: “Shareholders’ Contractual Freedom in Company Law”, Journal of Business Law, Issue 6 2012).

In the event that members do not pass a formal resolution in respect of a particular corporate issue which ordinarily requires same, the so-called Duomatic principle would nevertheless allow such members to reflect their approval if they unanimously express their consent to the matter in some other way (subject to it being informed consent, in the sense that it is given by them in full knowledge of what they are consenting to). This approach has its roots in Re Duomatic [1969] 2 Ch 365, which established that shareholders’ consent obtained in this regard would effectively be as binding as general meeting resolutions provided all those who consented had a right to attend and vote at a general meeting. In the recent case of Rindhawa and Another v Turpin and Another [2017] EWCA Civ 1201, the Court of Appeal stressed the importance of the need for shareholder unanimity in the implementation of the Duomatic principle. Thus, in the case in question, where a corporate entity, as a duly registered member, was precluded from voting by virtue of its dissolution, the court declared that this did not constitute the unanimous consent requirement of Duomatic.

In light of the above, it would be possible to effect alterations of AA by a special resolution under S 12 (1) CAP 113, or by adoption of the common law Duomatic principle of unanimous shareholder consent. Furthermore, the principle has been held to apply to non-compliance with a SHA, as occurred in Monecor (London) Ltd v Euro Brokers Holdings [2003] EWCA Civ 105, where it was declared that a unanimous informal agreement would be effective in altering procedures stipulated in a SHA. Thus, a requirement in the latter contract stipulating that, for capital calls, formal notice was to be given by the board of directors, was nevertheless satisfied by alternate procedural means, when members accepted as valid, an email notification to this effect.

The Duomatic principle would, in the context of a SHA, also be applicable, where the shareholders’ assent to a matter in the SHA(subject to such matter being capable of being carried into effect at a general meeting), This will, in effect, be considered equally as binding as a resolution passed in a general meeting of the company. Indeed, this was the case in Cane v Jones [1980] 1 WLR 1451 where a stipulation in a SHA was tantamount to altering the AA, notwithstanding the statutory requirement calling for a special resolution.

It is pertinent to point out that whilst the Duomatic principle has been applied in numerous corporate situations, case authority (such as Henry v Finch [2015] EWHC 2430 Ch where creditors were likely to be prejudiced in circumstances where the company in question was facing financial difficulties), does suggest that there are nevertheless limitations to its implementation - an issue which is beyond the scope of this article and calls for separate consideration and analysis.

As is evident from the foregoing, due care should be taken in avoiding possible onerous outcomes arising from formulation, interpretation and application of a company’s legal mechanisms when dealing with the relatively complex interaction of issues while navigating the intricacies of corporate processes and procedures - particularly when these are periodically shaped by authoritative principles of law, are set forth in CAP 113, or embodied in relevant AA provisions and/or the applicable terms of an operative SHA.