HOME  /  PUBLICATIONS  /  LOCUS STANDI IN PETITIONS FOR OPPRESSION ON THE MINORITY 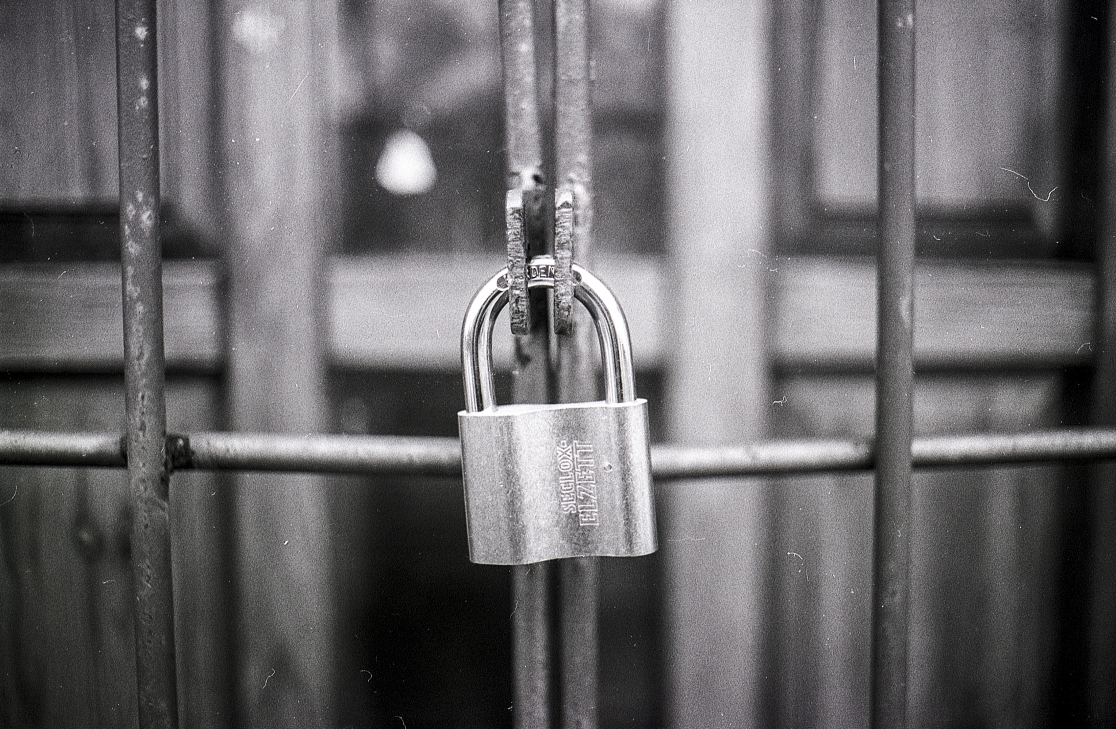 With its recent judgment in the case Regarding Giacintoco Holdings Limited, Petition 483/19, 18/11/2019, the District Court of Limassol has ruled that a minority shareholder may pursue an oppression of minority petition, irrespective of whether the underlying company had a positive value for distribution to the shareholders in case of winding up.

The above judgement differentiates the position taken in a number of previous first instance judgments via which such petitions were rejected, for lack of locus standi by relying on the conditions set out for promoting a winding up petition on grounds that it was just and equitable to do so.

While the judgment is a first instance judgment and carries no precedential value, it nevertheless relies on undisputed common law authorities and contains a solid reasoning, and as such, it sets the record right in relation to the petitioner’s locus standi to promote oppression of minority petitions.