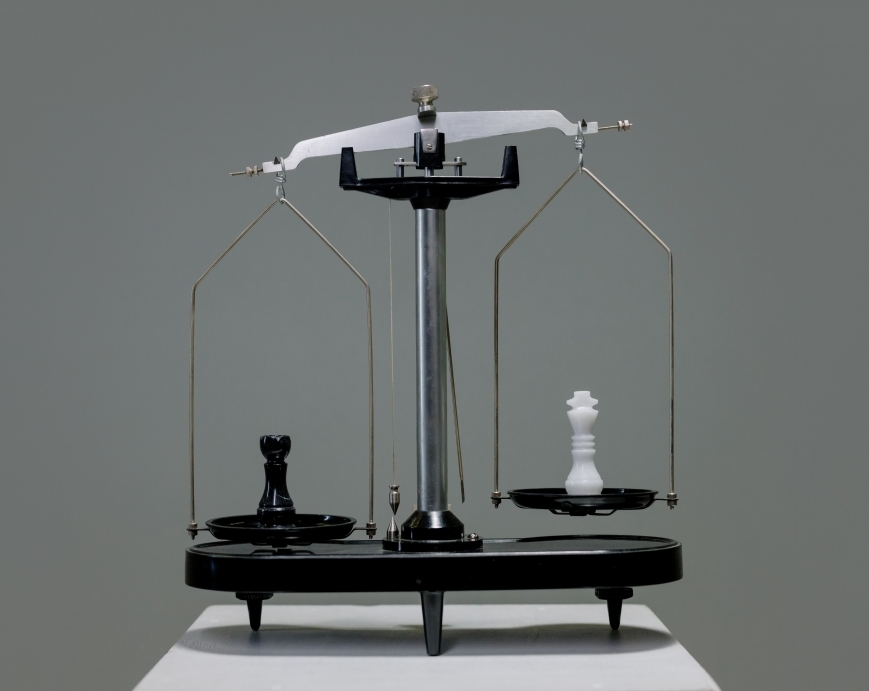 The Parliament also voted for Cyprus's 16th amendment of its Constitution to allow proceedings pending before the Commercial Court to be conducted in English. This is a welcome development that will relieve the district courts (ie, the generic courts) from handling high-value complex commercial disputes and will enable Commercial Court judges to advance their specialty in resolving such disputes. This article outlines the most important provisions of the newly enacted law.

The Commercial Court will hear high-value commercial claims when the value of the claim exceeds €2 million, including disputes relating to, among other things:

Upon the application of one or both parties, the Commercial Court may allow proceedings to be filed and to take place in English, in which case the Court's judgment will also be issued in English.

Like other Cyprus courts, the Commercial Court will have the power to issue worldwide interim orders, which may be recognised globally through the wide network of bilateral and multilateral recognition treaties that Cyprus enjoys.

The Supreme Court has clarified that the courts' power to issue buy-out orders, in relation to the shareholding of oppressed shareholders, can only be directed against other shareholders or the company. ...
July 21, 2022