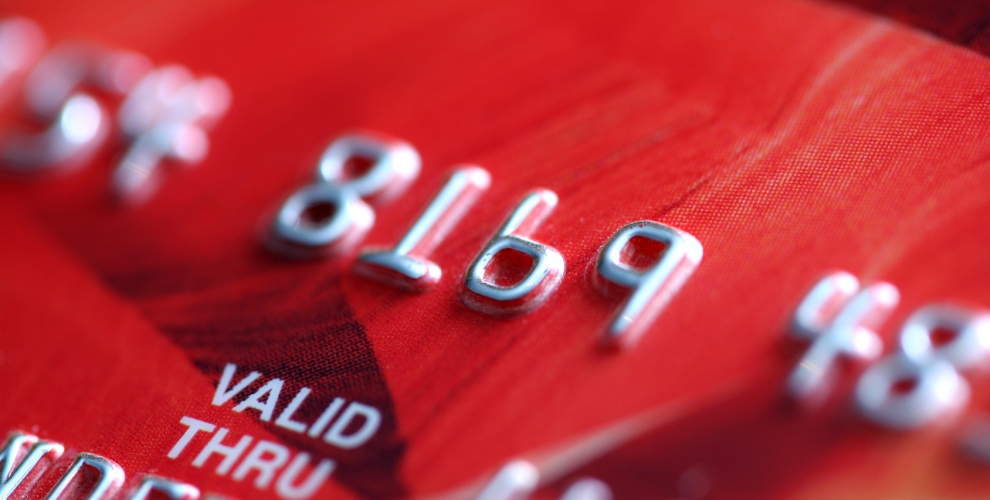 In addition to instituting a common law claim for a repudiatory breach of the underlying loan agreement, where the moneys advanced are applied by the borrower for a purpose other than that contemplated by the parties, the lender may safeguard his position by harnessing, by way of an equitable device termed a Quistclose trust, an enforceable security in the form of an interest in the borrowed funds (Barclays Bank Ltd v Quistclose Investments Ltd [1970] AC 567 HL). This may be accomplished by the lender in circumstances where the operative agreement is capable of being construed in a manner whereby the borrower shall effectively be restricted to applying the loan moneys for no purpose other than that which has been duly prescribed. The implication of any such arrangement is that should the borrower utilise the loan amount in a way which deviates therefrom, this may conceivably culminate in the formation of a trust. A legal occurrence of this nature has a consequential beneficial impact on the lender in the event that either of the following ensues:

The Quistclose trust has come into play in diverse situations as reflected by relevant case authority which has embraced a plethora of issues which, inter alia, have encompassed transactions concerning moneys advanced for the payment of a dividend (as in the Quistclose case itself), sums remitted for discharging a debt to a creditor (Carreras Rothmans v Freemans Mattews Treasure [1985] Ch 207), a loan amount transferred for specific project requirements (Twinsectra v Yardley [2002] UKHL 12), and the deposit of funds in a solicitor’s client account where a dispute arose as to whether the amount in question was held on trust for the particular client or under a Quistclose arrangement for the transferor (Bellis v Challinor [2015] EWCA Civ 59, and Gore v Mishcon de Reya [2015] EWHC 164 Ch).

It would appear to be settled that the operative loan contract should specify the precise use to which moneys are to be diverted by the borrower. It therefore stands to reason that the outright transfer of a loan, without any strings attached, would constitute a bare outright loan which, in the event that the borrower, for whatever reason, might not subsequently condone the purpose for which it was used, would effectively preclude him from seeking to establish an interest and pursuing the repatriation of the relevant funds through a Quistclose trust mechanism (Abou-Rahmah & Others [2005] EWHC 2662 QB). To argue otherwise would, needless to say, encourage a lender to argue that the borrower misused the funds in question, when he ought to have utilised same in a more sensible manner and in conformity with the lender’s own personal expectations (Re Foodpak Food & Gift Ltd (2006) 2 All ER D 265).

The Quistclose trust has been the subject of much academic and judicial debate in an effort to identify its precise nature and how it may be accommodated in, or aligned with, the more conventional classification of trusts, which the judiciary, academics, commentators, students and legal practitioners alike, are undoubtedly more familiar with. In the Quistclose case itself, Lord Wilberforce envisaged a two-pronged structure comprising an express primary purpose trust which, in the event of not materialising, would give way to what he regarded as a secondary resulting trust in favour of the lender. As previously mentioned, within these parameters, the lender would, in most cases, seek to activate the secondary trust upon failure of its primary counterpart, with a view to preventing the loan funds from being absorbed by estate of the insolvent borrower. In formulating his notion of a primary express trust, it is pertinent to note that Wilberforce attributed such classification to the fact that an arrangement of this nature would satisfy the requirements of certainty as regards intention, subject-matter and designated beneficiary, as enunciated in Knight v Knight (1840) 49 ER 58. In this respect, Lord Millet’s subsequent in-depth analysis in Twinsectra Ltd v Yardley [2002] UKHL 12, sought to point to the fact that the loan was not advanced for an intended beneficiary, but rather, for a purpose – a factor which would, under established legal principles, ordinarily render the trust void, unless considered to be of a charitable nature, or regarded as one of the recognised exceptions which, in any event, do not encompass loan arrangements.

The legal position described in the preceding paragraph, has been explained as entailing the transfer of the equitable interest back to the lender by way of resulting trust (in effect, the beneficial interest is said to result or jump back to the lender). This approach was however analytically queried by Lord Millett in Twinisectra where, in seeking to explain the anatomical components of this form of trust, he put forward the proposition that, in such circumstances, the lender does not in fact surrender his equitable interest, and that, on the contrary, he retains same pending the application of loan moneys in conformity with the prescribed purpose. On this basis, it is evident that despite the earlier position adopted by Lord Wilberforce, it would appear that the continuity of the lender’s interest in the loan funds is a key requirement. In essence therefore, there is no suggestion that property reverts to the lender – a key feature of a conventional resulting trust which, according to commentators, raises a question as to why Lord Millett thought it prudent to regard it as such in Twinsectra, when the essence of his analysis would appear to characterise it as anything but this particular species of trust.

Lord Millett’s formulation that the trust comes into existence simultaneously with the operative loan agreement, is perhaps best perceived from the standpoint of the following explanation, as offered by Thomas and Hudson who aptly describe the mechanics of the concept in the following light;

“……………………………….akin to a retention of title clause (though with a different object), the Quistclose Trust enables the borrower to have recourse to the lender’s money for a particular purpose without entrenching on the lender’s property rights more than necessary to enable the purpose to be achieved. The money remains the property of the lender unless and until it is applied in accordance with his directions, and in so far as it is not applied, it must be returned to him, notwithstanding the borrower’s insolvency. It is therefore a form of asset protection.” (Thomas and Hudson: The Law of Trusts, Oxford University Press, 2004, 292).

Whilst the notion of a Quistclose trust has encountered more than its fair share of conceptual challenges as to its precise legal basis, this somewhat unique equitable device appears to have weathered enduring storms of criticism, whilst commentators and academics continue their quest in search of convincing explanations to assert its jurisprudential integrity as a commercially efficacious safety net for unsecured lenders. More recent case authority appears to have cast further light on matters by providing clarity as to when a Quistclose trust might be said to emerge, and the manner in which the courts might go about construing the transacting parties’ particular arrangements, in order to arrive at such a determination. In Bellis v Challnor [2015] EWCA Civ 59, Lord Justice Briggs queried the analysis put forward in the Quistclose case, primarily because it appeared to be devoid of any clarity as to the ownership of the beneficial interest in the period between the transfer of the property and the non-fulfilment of the designated purpose. However, the learned judge did see fit to endorse the judiciary’s reasoning in Twinsectra, and, in doing so, put forward a fresh interpretation on the core aspects of what he regarded as Lord Millett’s “compelling analysis” in the latter case. In essence, Briggs appears to view the Quistclose trust as a somewhat unique species of resulting trust which, in departing from the norm, calls for an unambiguous intention for its creation (prompting an argument, from certain quarters, that this leans towards classifying same as a particular form of express trust). In the final analysis, and notwithstanding any conceptual differences of legal opinion, what is clear from Bellis is that this equitable device will only come into being in circumstances where property is transferred in such manner as to “not leave it at the full disposal of the trustee” who will accordingly be restricted as to the manner in which he may deal with the property in question.

The upshot of the foregoing is that lenders should tread carefully when advancing unsecured funds and leaving themselves in a vulnerable and somewhat precarious financial position where the loan moneys are not utilised by the borrower for the initially intended designated purpose. As is evident from the preceding text, the underlying philosophy behind the notion of a Quistclose trust is that, in the light of possible adverse consequences which may emerge, it would be inequitable to burden the borrower with the prospect that he would not be at liberty to retrieve the funds in such circumstances. In this context, it is imperative that any arrangements entered into, should be such that professional advice is sought to ensure that there is unequivocal tangible evidence of an objectively verifiable intention to create a trust of this nature, which would thereby offer a lender appropriate legal protection.