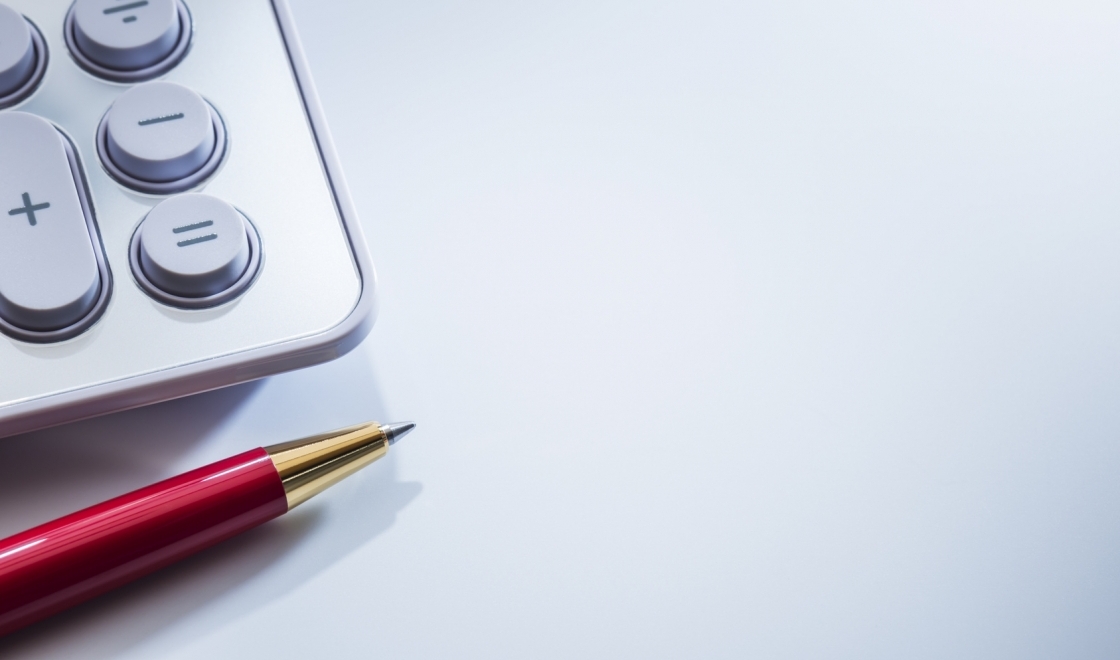 Our firm has contributed the Cyprus Chapter for the Tax Treatment of Public Benefit Foundations and their donors to the European Foundation Centre. An extract of the chapter is available below and the full version can be found at the EFC website.

This document summarises information provided by national experts as to the tax treatment by the relevant EU Member State of public-benefit foundations and their donors both domestically and in cross-border scenarios. The information was collected for a joint project of the Transnational Giving Europe network (TGE) and the European Foundation Centre (EFC), “Taxation of cross-border philanthropy in Europe after Persche and Stauffer – from landlock to free movement?”, which resulted in a comparative study to be downloaded in full, here. Following the ground-breaking decisions of the European Court of Justice, “Stauffer” (ECJ C-386/04) and “Persche” (ECJ C-381/07), most Member States have adapted their laws in order to comply with provisions of the Treaty on the Functioning of the European Union. The project mapped relevant laws and procedures across the European Union: Does a donor giving to a public-benefit organisation in another EU Member State obtain the same text reliefs as they would get if they donated to a local organisation? What do foreign EU based public-benefit foundations need to do to have their public-benefit status recognised by foreign tax authorities? Are the procedures in place adequate and are they clear for users? How close are we to genuine free movement for philanthropy? And what steps must be taken to bring us closer? Every effort has been made to ensure the quality of information in this document. However, the EFC/TGE and listed experts cannot guarantee the accuracy and completeness of information published in this document. The EFC/TGE and listed experts expressly disclaim all liability for, damages of any kind arising out of use of, reference to, reliance on, or performance of the information given in this document.

To receive a hard copy of the full study or for further information, please contact: legal@efc.be.

1. Persche: A donor resident in Cyprus donates to a public-benefit foundation registered in another EU country – does the donor get a tax incentive?

1.1. Legal situation Are there tax incentives for giving? Cypriot tax law foresees tax incentives for donations to public-benefit foundations/organisations. According to Cypriot Income Tax Act the donor can deduct the amount of the donation in his/her tax declaration (tax deduction) in the following way: The whole amount of the donation to charitable or educational purposes can be deducted if the recipient organisation has been approved by the Council of Ministers (Article 9(1) income tax law (subject to the provision of relevant receipts by the taxpayer). This is however subject to certain conditions, which are examined on a case-by-case basis. Do the incentives apply in cross-border scenarios? Following a recent reform Cyprus tax law no longer makes a distinction according to whether the recipient public-benefit foundation is resident in Cyprus or in another EU or EEA country. However, donations to foundations based in other countries are excluded. The foreign EU or EEA based public-benefit foundation must fulfil all legal requirements that a resident foundation has to fulfil. Thus the Cyprus law corresponds with the Persche decision of the ECJ by requiring a comparability test.

1.3. Criteria for the comparability test The tax authority checks during the comparability test, whether the EU or EEA based public-benefit foundation fulfils the requirements of Cyprus tax law, the core elements of which can be summarised as follows: • The foundation pursues a public benefit. This includes that the interest of the public at large (and not just the interest of a small circle of beneficiaries) is promoted. • The pursuance of the public-benefit purpose has to be exclusive. That means, there exists a non-distribution constrain. In case of dissolution the remaining assets have to be used for the public-benefit, and the remuneration of board members and the administration costs must not be excessive.

2.1. Legal situation Cyprus tax law does not foresee a gift and inheritance tax.

3.1. Legal situation A foreign-based foundation is taxed in Cyprus as far as it generates income in Cyprus. Cyprus tax law foresees (partial) tax incentives for public-benefit foundations in the following cases: • Income from economic activity is tax exempt • Income from asset administration (fixed-rate bonds) and leasing a property if considered asset management is also tax exempt. Only foundations registered in Cyprus can apply for the status as a charitable organisation and hence receive tax exemption. Thus, Cyprus law does not correspond with the “Stauffer” decision of the ECJ.