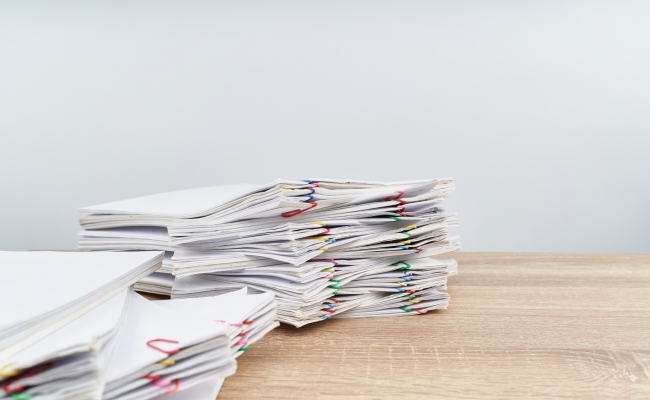 Bank of Cyprus kicks off review of restructuring plans

Bailed-out Bank of Cyprus is reviewing its restructuring plans in a move that could result in billions of euros of its troubled assets being put into a “bad bank”.

For this task, HSBC has been appointed to assist the Bank to look at the overall corporate finance agenda including the entire structure of how the group is organised. The creation of a bad bank would free Bank of Cyprus from its problem loans and facilitate in order to forge a “normal” bank better able to fund itself and support the Cyprus’ economy. The bad bank was considered as an option in the terms of Cyprus’ 10 billion euro bailout from the EU and IMF.

Bad banks have been used successfully to cleanse banking systems in Ireland and Spain, and one is being created in Slovenia.