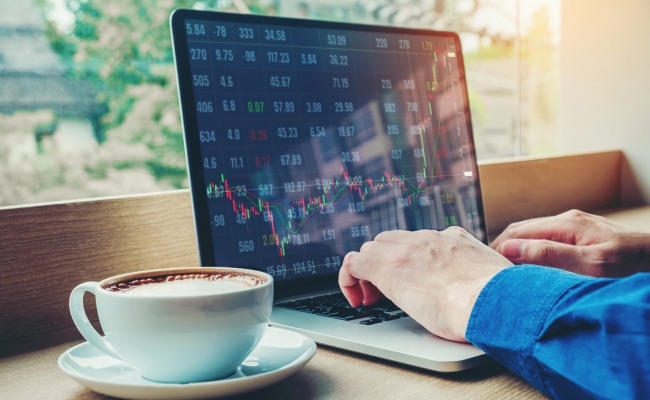 We are looking to recruit an enthusiastic, motivated and responsible trainee with excellent communication and interpersonal skills, and a positive approach.
December 20, 2019

We are delighted to announce that our firm has been recommended by IFLR1000 in the financial and corporate sector for yet another consecutive year.
Back to Publications