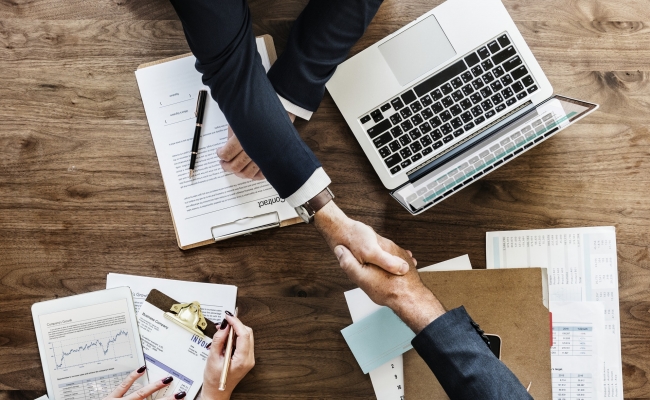 We are delighted to announce that A.G. Erotocritou LLC has been recognised as a leading firm in Cyprus by the directory, Chambers & Partners (Europe) in Dispute Resolution for the year 2020.
February 25, 2020

We are looking to recruit a lawyer with excellent, demonstrable knowledge within commercial litigation or contentious regulatory matters.
February 24, 2020

We are delighted to announce that A.G. Erotocritou LLC has been recognised as a leading firm in Cyprus by the directory, Chambers & Partners (Global) in Dispute Resolution for the year 2020.
Back to Publications