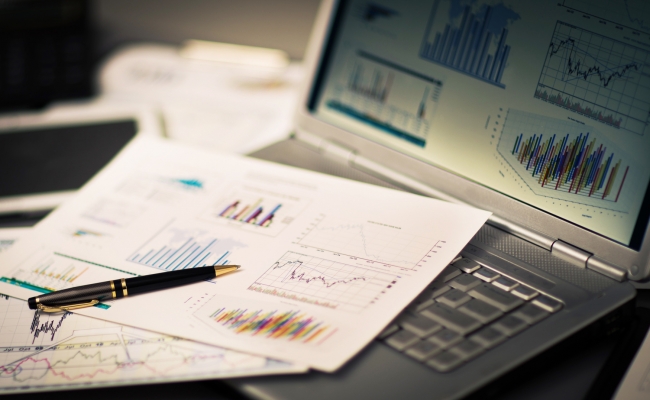 We are looking to recruit a highly motivated and responsible individual with a positive approach, and excellent communication and interpersonal skills, who should be able to work under pressure and demonstrate ...
September 28, 2021

We are delighted to announce that our members, Andreas Erotocritou and Antreas Koualis, have been recently recognised as recommended global leaders in the Asset Recovery sector by the directory.
August 30, 2021

We are delighted to announce that our firm has been recognised by IFLR1000 as one of the leading firms in Cyprus for 2022 in the financial and corporate sector.
Back to Publications