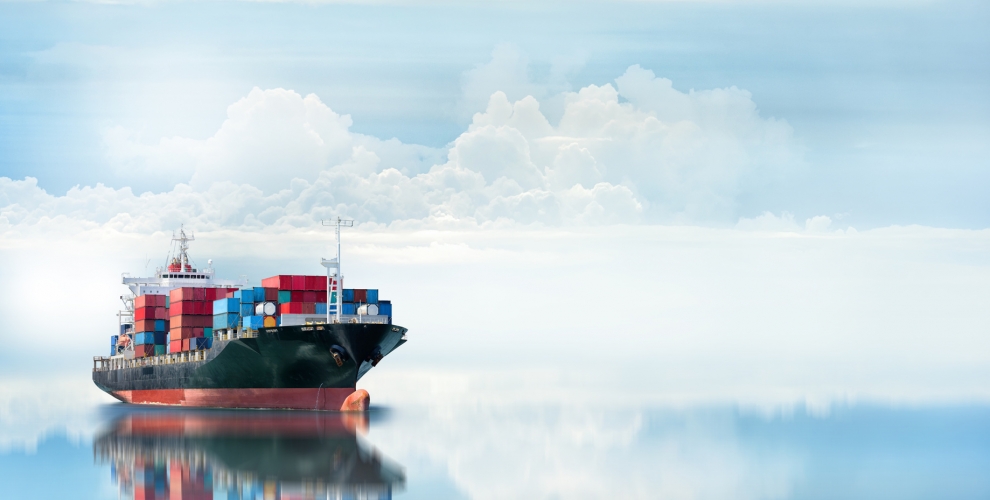 A relatively less-known procedure, the examinership framework, may hold the key to the survival of corporations faced with the financial consequences of the Covid-19 outbreak.
March 23, 2020

The right to pursue a private criminal prosecution is an effective and frequently used weapon in the arsenal for combatting white-collar crime in Cyprus.
Back to Publications