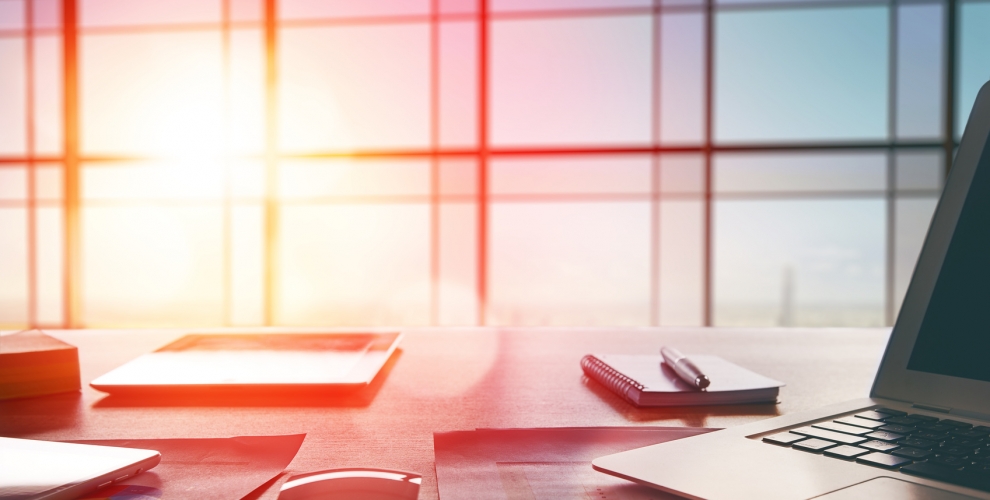 The right to pursue a private criminal prosecution is an effective and frequently used weapon in the arsenal for combatting white-collar crime in Cyprus.
June 27, 2019

Recent surprise inspections conducted by the European Commission at the premises of companies active in the grocery sector in France have brought back the spotlight on the growing powers of competition ...
May 13, 2019

Insolvency proceedings can be recognised in Cyprus through the EU Recast Insolvency Regulation (2015/848) or under the principles of common law.
May 02, 2019

A derivative action is an aggrieved minority shareholder’s right of action which essentially derives from the company, and is ordinarily available to members who may seek protection in circumstances which ...
Back to Publications