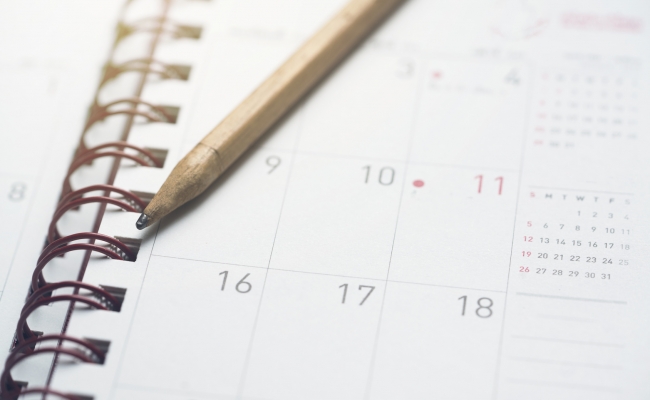 The former President of the Republic of Cyprus and a World War II hero, Glafcos Clerides, died late on Friday 13 November, having been in critical condition during the last days. Clerides was 94 and left his own mark throughout the island’ history. He was born in Nicosia οn April 24, 1919 and served as President of the Republic for two terms of office between 1993 and 2003. World statesmen regarded him as an intelligent, fair, honest and skillful negotiator seeking compromises for the ultimate goal of the island’s reunification.