External recognition received through recommendations and awards from international legal directories is extremely valuable to us. Over the recent years, A.G. Erotocritou LLC has been singled out and recognised for providing legal services of outstanding quality and for delivering efficient, practical legal advice.

Below is a selection of various recent awards/recommendations the firm has received.

A.G. Erotocritou LLC has been recognised as a leading firm in Cyprus for a number of consecutive years in various disciplines by THE LEGAL 500 – one of the world's largest legal directories. As regards the latest rankings (2021), the firm’s Dispute Resolution, the Real Estate & Construction, Commercial, Corporate and M&A as well as Banking & Finance Departments have been recommended for their excellence by the Legal 500 Europe, Middle East & Africa for Cyprus. It is also worth mentioning that two (2) lawyers from the firm have been recommended in The Legal 500 Europe, Middle East & Africa 2019 editorial, namely for Dispute Resolution, Andreas Erotocritou, whilst for Commercial, corporate and M&A, Banking and finance, Real Estate & Construction, departments, Alexis Erotocritou. 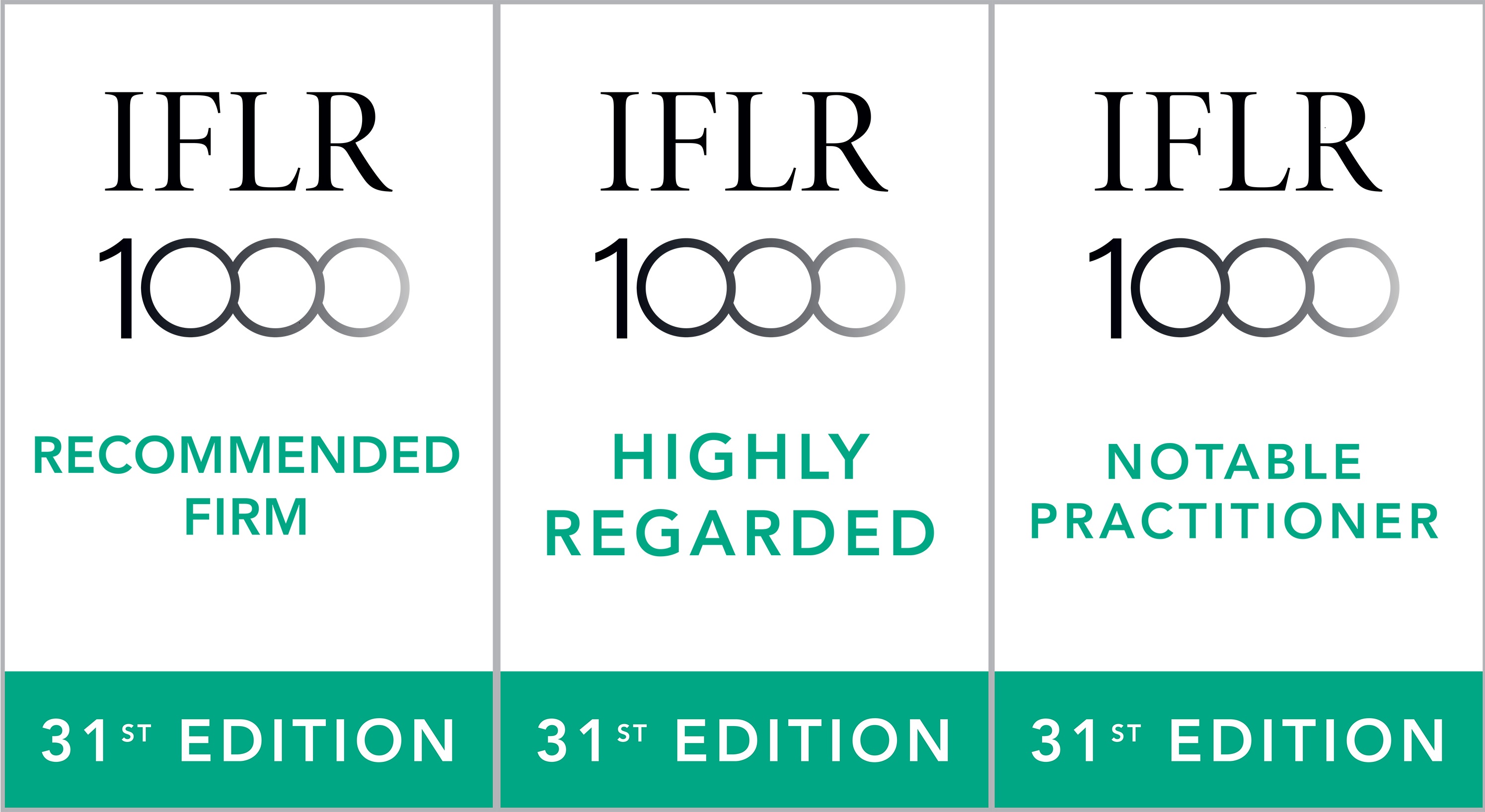 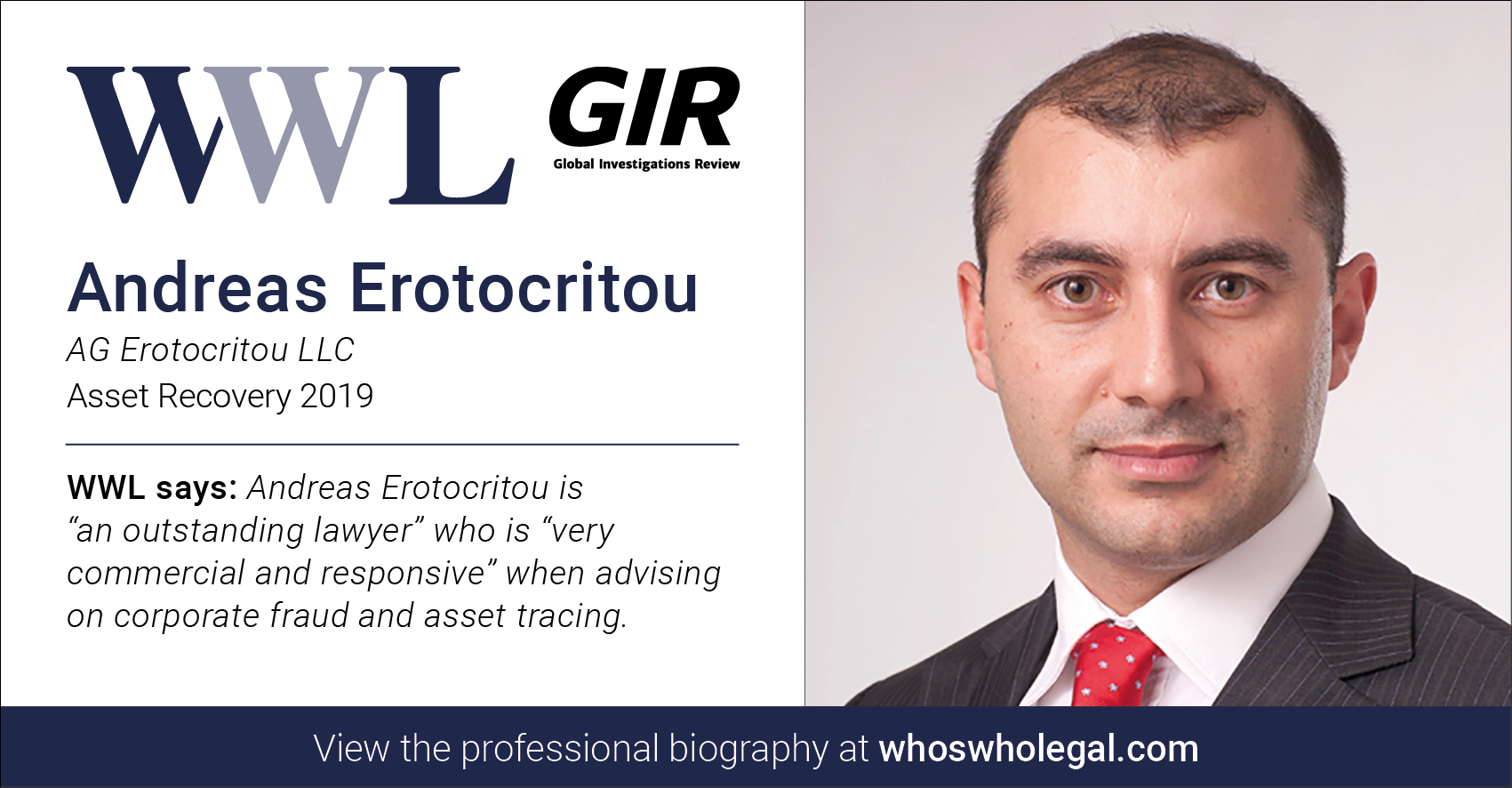 A.G. Erotocritou LLC is proud to have three of its members nominated as ‘leading lawyers’ in Cyprus by the leading directory. Andreas Erotocritou has distinguished himself in being listed in the Global Guide for Asset Recovery and as one of the top five in the sphere of litigation, together with Antreas Koualis (in the previous year). Alexis Erotocritou has been recognised as a leading lawyer in the sector of Real Estate and in Banking and Finance.

The firm has been recently recognised as a leading firm in Cyprus in the dispute resolution sector whilst Andreas Erotocritou was nominated as one of the best litigators in the country.
Andreas has been described as highly responsive, with great ability to formulate the right strategy in each case, ethical with extensive industry knowledge and commercial awareness.

The firm, as a leading firm in the country and highly active in the dispute resolution arena, has been previously selected to contribute (jointly with another arbitration expert) the Cyprus Chapter for GAR100.

The firm was recognised as one of the leading firms in Cyprus in the dispute resolution sector. Special praise was made to the high-profile cases in which the firm was recently engaged and the high responsiveness and innovation of the team members.