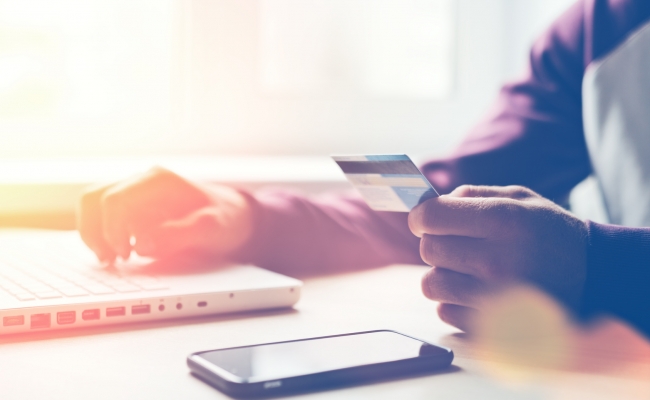 We are delighted to announce that our firm has, once again, been recognised by IFLR1000 as one of the leading firms in Cyprus in the financial and corporate sector.
August 10, 2022

Andreas Erotocritou and Antreas Koualis have, for another consecutive year, been recognised as recommended global leaders in the Asset Recovery sector by the reputable directory Who’sWhoLegal.
Back to Publications