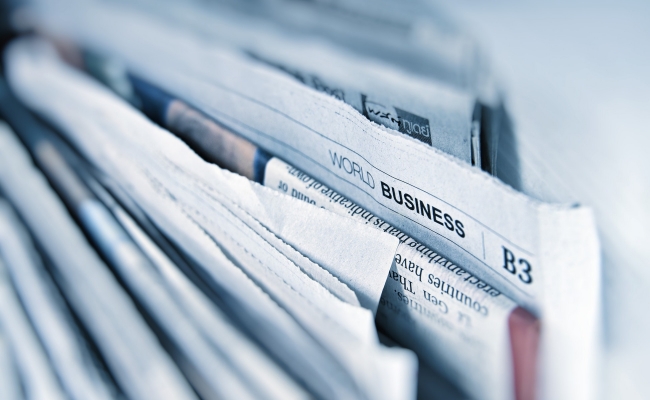 Standard & Poor’s upgraded its assessment of the island by 1 notch to BB last week, with the rating agency emphasising that the outlook was ‘positive’. S&P affirmed its ‘B’ foreign and local currency short-term sovereign credit ratings on Cyprus.

It was emphasised that the positive outlook reflects its view that “we could upgrade Cyprus within the next 12 months if its reduction of currently high levels of non-performing loans accelerates, indicating a convergence of Cyprus’ credit and monetary conditions, including the monetary transmission mechanism, with those of the eurozone”. The rating agency also expects the unemployment rate, 15 per cent at year-end 2015, will drop further to below 12 per cent by 2018, which will support households’ disposable incomes and private consumption.