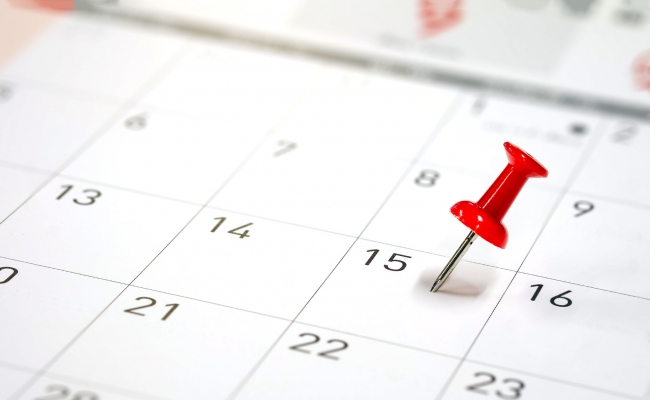 The agreement, which was signed on November, 2012, protected the wealthiest part of the country’s population, as it provided an exemption of the sale of property via offshore companies from taxation both in Cyprus and in Ukraine.

The Prime Minister of Ukraine requested the Ukrainian parliament to back the denunciation of the agreement emphasising that Ukraine wants to urgently begin negotiations with Cyprus to sign a new agreement.