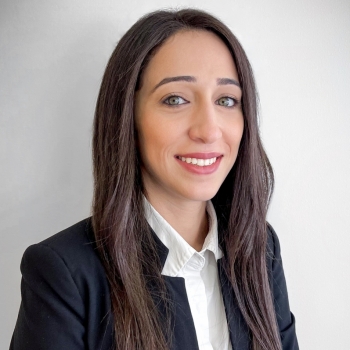 Having previously worked at a leading law firm for four years, Georgia joined the firm’s commercial department in 2017. Georgia has in-depth knowledge and experience in a spectrum of commercial law transactions and extend to private client matters as well as real estate and migration issues, while her well-developed expertise has allowed her to offer clients tailored advice and solutions.

Georgia has attended and participated in domestic and international conferences on Migration and Investments, a key event being that which was held in Shanghai, China in 2017.

Georgia studied law at the University of Sussex in England, and continued her academic development having been granted a full scholarship in International Commercial Law at the European University of Cyprus.

Georgia has been called to the Cyprus Bar.