HOME  /  PUBLICATIONS  /  PROSECUTING WHITE-COLLAR CRIME THROUGH PRIVATE PROSECUTION: THE BENEFITS, THE LIMITS AND THE POSSIBILITY OF PURSUING PARALLEL CIVIL PROCEEDINGS 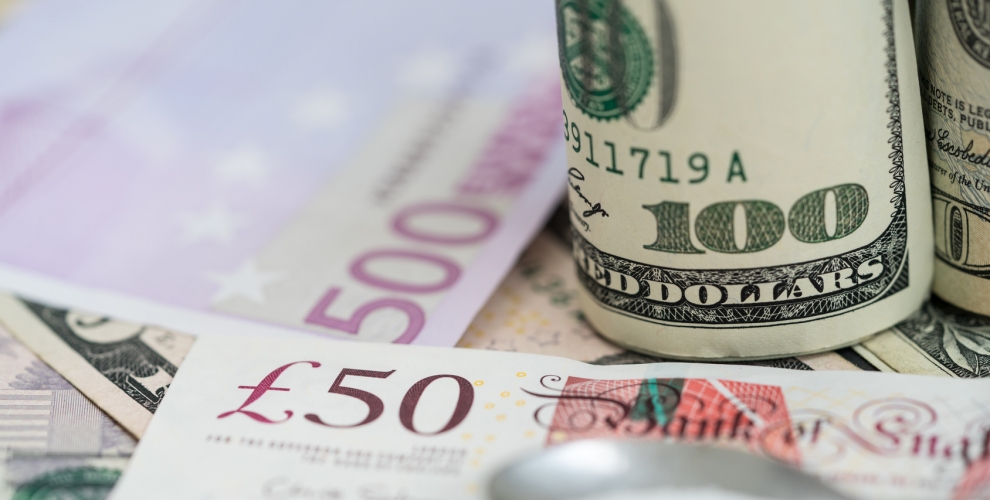 The right to pursue a private criminal prosecution is an effective and frequently used weapon in the arsenal for combatting white-collar crime. Under Cyprus law, a person, whether this is an individual or a legal entity, has a right to institute criminal proceedings against a wrongdoer, provided he is the victim of a crime or otherwise directly affected by the crime.

Electing whether to proceed with a private prosecution or to report a crime to the authorities (which may result in a public prosecution), and electing whether to raise civil proceedings for the recovery of the damage caused by the crime in parallel with the criminal proceedings, are matters which merit careful planning, taking into account the circumstances and the nature of the offence.

In cases of white-collar crime, pursuing a private prosecution often provides an attractive alternative to reporting the matter to authorities. This is because, not only does pursuing a private criminal prosecution entail no police involvement, and hence the investigation and proceedings are exclusively driven and controlled by the complainant, but the private nature of the proceedings constitutes a further advantage for the complainant.

A further advantage to investigating and prosecuting a crime privately is its more discreet nature. While private criminal prosecution is not strictly private in nature, in that it will be pursued in an open to the public court, it nevertheless remains a more private and discreet procedure, as the parties have relative control over the publicity generated by proceedings. On the contrary, matters reported to the authorities will often result in press releases or otherwise receive publicity through press leakages.

Further, in the course of an investigation, the police’s investigative powers are often intrusive and disruptive to the private affairs of both the complainant and other parties involved. For example, the police may elect to investigate a complaint during a firm’s working hours, it may interrogate key employees and clients and it may collect and retain key documents or other materials for long periods of time. This may prove particularly intrusive and disruptive in cases of corporate fraud.

A private criminal prosecution is not appropriate for all criminal acts. In particular, cases involving serious crimes, complex cases, or cases in which the wrongdoer has disappeared or fled the jurisdiction, may be more appropriately dealt with by the police.

In cases of serious crimes, which are subject to a penalty of over five years of imprisonment and/or to a fine of over €85, 430, the complainant will have to seek the permission of the attorney general before they can initiate private prosecution proceedings. Obtaining permission from the attorney general to initiate private prosecution proceedings for serious crimes can often be slow and bureaucratic, and permission will not always be granted.

Additionally, in complex cases, where the victim is lacking the necessary information or evidence for a conviction, a public investigation and prosecution is usually the more appropriate way forward. In such cases, the police’s investigative powers, which include the power to execute search warrants, apprehend and question suspects, and gain access to a suspect’s banking and communication records, will often be necessary in order to uncover the crime and apprehend the wrongdoers. Given that private prosecution entails no police involvement, such invasive measures will not be available to the complainant in the context of private prosecution proceedings.

Further, the police will usually be better equipped to apprehend and prosecute a suspect who has fled. Beyond the police, state authorities are usually able to rely on a network of international treaties for mutual cooperation between states, and have the power to control points of entry and exit in the country, which may be necessary in order to apprehend wrongdoers and put them on trial.

In cases where private criminal prosecution is an option, that is, in cases where there is a victim or a person affected by a crime, the victim or affected person will usually also have a claim against the wrongdoer for the damages sustained as a result of the crime.

Such damages will need to be claimed in the course of separate civil proceedings. The enforceability of a successful claim for damages against a wrongdoer will usually depend on the complainant’s ability to freeze assets by injunctions.

Where a victim or a person affected by white-collar crime elects to pursue parallel civil and criminal proceedings, such proceedings must be carefully planned, taking into particular consideration the timing and order in which the proceedings are raised, in order to ensure the assets of a wrongdoer are effectively frozen.

In cases where the information held by the complainant regarding the wrongdoer and the wrongdoing is insufficient in order to secure the issuance of injunctions, or where there is a risk that the wrongdoer will flee the jurisdiction, it may be more appropriate to raise the criminal proceedings with priority. It is further noted that in such cases, the police’s greater investigative power will usually be necessary to pursue the wrongdoer, and therefore coordinating the raising of the civil proceedings with the police will usually be important.

Beyond considerations regarding the timing and order in which the parallel proceedings are to be raised, a complainant should carefully consider the decision to pursue parallel civil and criminal proceedings with a view of avoiding any allegations of abuse of process. While Cyprus courts have recognised that pursuing parallel civil and criminal proceedings is not an abuse of the court process per se, the court’s decision in this regard will depend on the particular circumstances of each case.