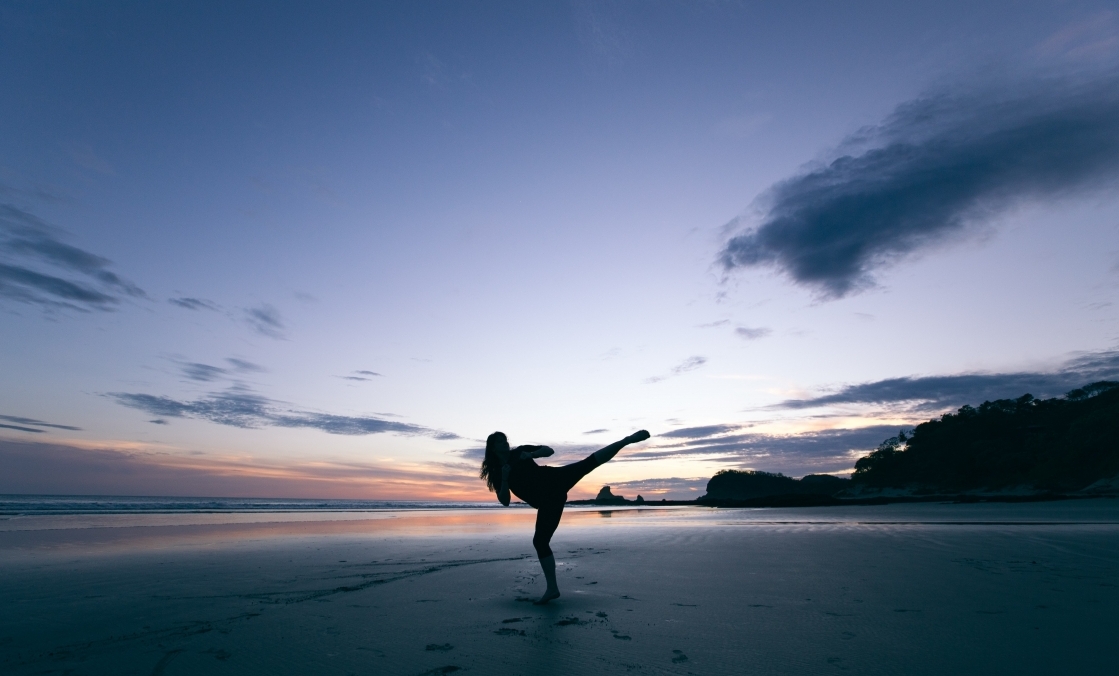 In interpreting the current statutory framework for shareholder oppression, the Supreme Court of Cyprus in Inversions Gestions I Estudis Internacional, slu and others v SARE Public Company Limited, Civil Appeal No. E94/2019, 19/01/2022 clarified that the courts' power to issue buy-out orders, in relation to the shareholding of oppressed shareholders, can only be directed against other shareholders of a company or the company itself, but not against third parties who are not existing shareholders.

This significant development differentiates the current regime in Cyprus concerning "shareholder oppression" from the "unfair prejudice" regime in other common law jurisdictions.

The petitioners had initiated oppression proceedings against the company of which they were shareholders, and against various third parties, both shareholders and non-shareholders of the company, whom the appellants considered to have contributed to oppressive behaviour.

With the petition, the appellants sought, among other things, buy-out orders, pursuant to which the respondents to the proceedings (in whole or in part) would be ordered to purchase their shareholdings in the company, at a price to be determined or approved by the court.

On 26 February 2019, the District Court of Nicosia issued a judgment setting aside the oppression proceedings against non-shareholder respondents. This judgment was the subject of the appeal.

In its judgment, the Supreme Court concluded that the Court only has the power to issue buy-out orders in the context of oppression petitions against the company itself and any of its existing shareholders. Based on the current wording of section 202 of the Companies Law (Cap 113), the courts do not have the authority to issue buy-out orders against parties who are not already shareholders of the company.

The Supreme Court recognised that this approach appears to differentiate the position in Cyprus from the current position in other common law jurisdictions such as England, noting that the current English regime of "unfair prejudice" is not identical to the previous (and current in Cyprus) regime of "oppression", as a result of statutory amendments and developments.

Hence, the Supreme Court concluded that the position in Cyprus can only follow suit following relevant statutory amendments.

With its landmark judgment, the Supreme Court has, for the first time, interpreted the ambit of its powers under the Cyprus Companies Law (Cap 113). In doing so, it has concluded that the courts, upon hearing petitions for shareholder oppression, cannot issue buy-out orders against parties who are not already shareholders of the company in question, based on the wording of statute as it stands today.

Our firm has authored the Cyprus chapter of Lexology Getting The Deal Through: Asset Recovery 2023.
August 09, 2022