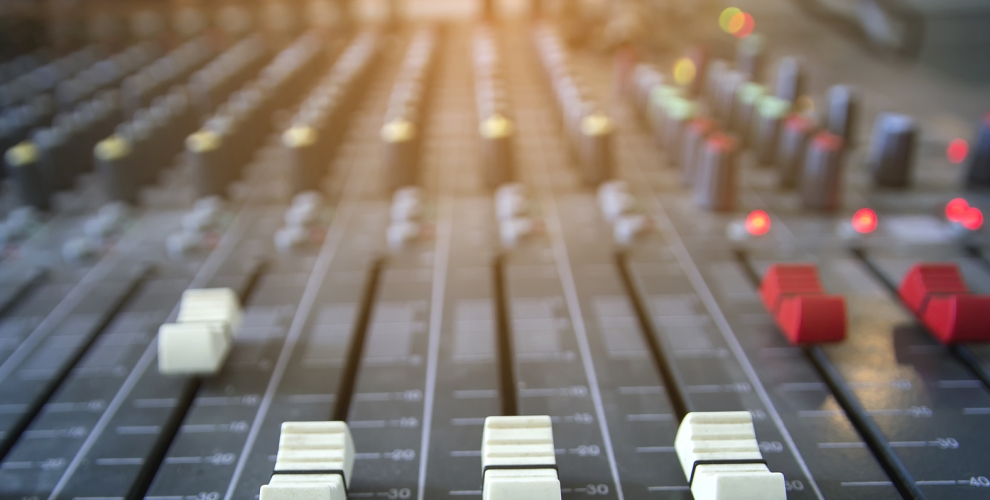 The claimants in the parallel arbitrations were majority shareholders in Yukos, operating in the oil and gas sectors. The claimants brought their claims against Russia under the Energy Charter Treaty (ECT) seeking approximately USD 114 billion.

According to the claimants, Russia took a series of measures leading to the expropriation of the claimants’ investments in Yukos. Such measures included the imposition of tax reassessments, VAT charges, fines and asset freezes against Yukos, as well as the criminal prosecution of Yukos and its management. The claimants argued that Russia breached the fair and equitable treatment (FET) standard under Article 10(1) of the ECT and expropriated the claimants’ investment in Yukos in violation of Article 13(1) of the ECT.

One of Russia’s defences was that Yukos was a criminal enterprise engaged in tax evasion, tax fraud and embezzlement.

In an interim award dated 2009, the arbitral tribunal upheld its jurisdiction holding, amongst others, that as the claimants were organized under the laws of Cyprus, they were protected investors under the ECT, regardless of the nationality of the claimants’ owners or controllers.

It will be interesting to see whether Russia complies with the award within the time-frame ordered by the arbitral tribunal or whether itapplies for its annulment before Dutch courts, that is, the courts at the seat of the parallel arbitrations.